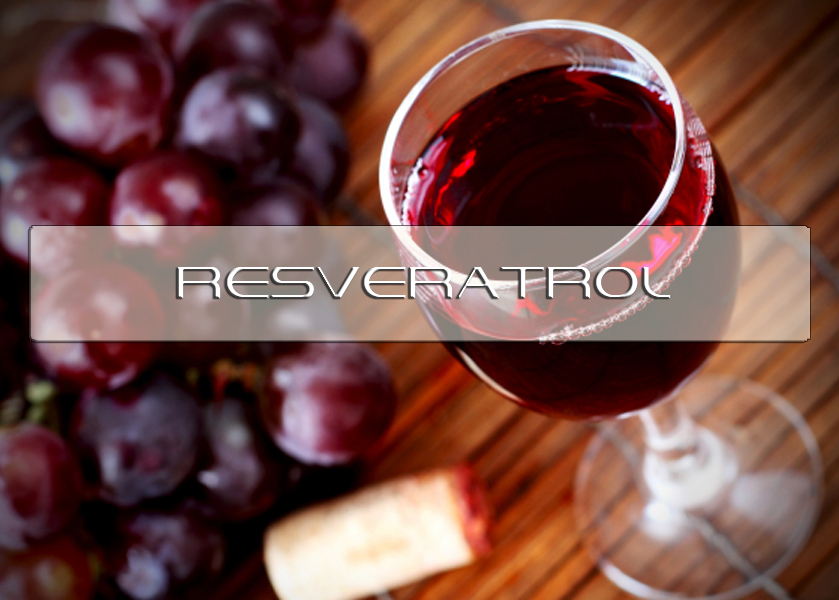 Resveratrol is a type of supplement that is found in red wine and has been known as "The French Paradox in a bottle". 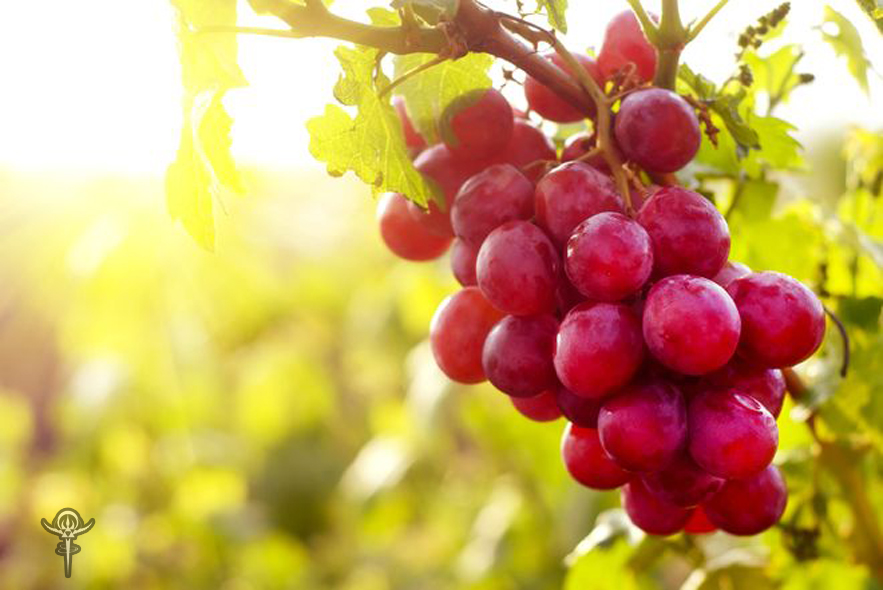 To make resveratrol it must be extracted as a compound from red wine, grapes, some berries and peanuts. This compound is mostly found on the skins and seeds of the berries. Resveratrol is part of a group of compounds known as the polyphenols.

The many benefits range from anti-aging, reduce heart disease, anti-cancer and radiation and is an anti-bacterial. 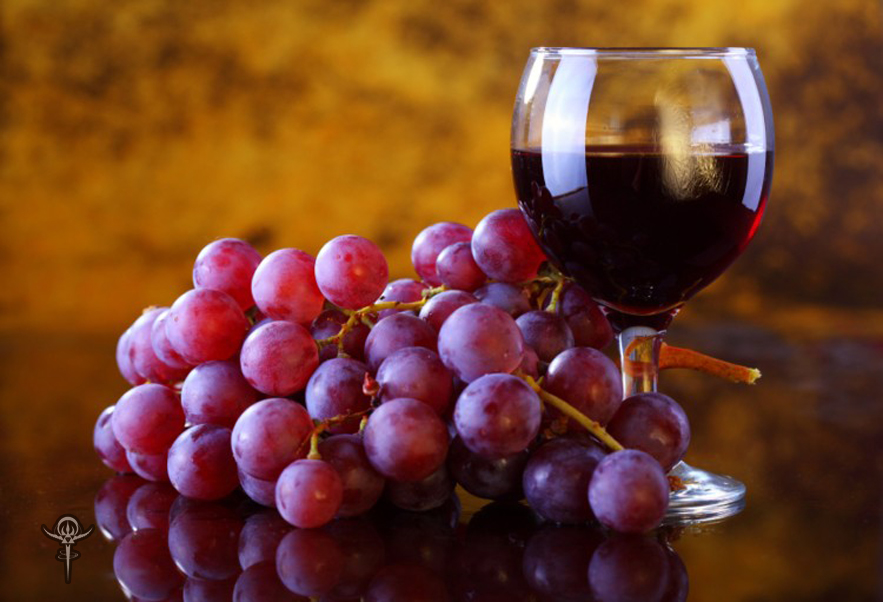 Chemopreventative - Assay of each fraction with MTT revealed significant tumoristatic effects of the water fraction of Polyozellus multiplex against human gastric and other cancer cells but not normal human lymphocytes.

These results suggest that Polyozellus multiplex is a candidate for chemoprevention against gastric cancer.

Methanol extract and its fractions of Polyozellus multiplex inhibited the growth of several tumor cell lines and its water fraction showed a higher cytotoxicity effect of the human gastric carcinoma cell, SNU668 than on the other cell lines.

Polozellus multiplex water fraction caused a significant reduction in the proliferating cell nuclear antigen (PCNA) labelling index in the glandular stomach epithelium as compared with the value of MNNG alone.

Here we evaluated whether polyozellin has the potential to ameliorate diseases characterized by mucosal inflammation in intestinal epithelial HT-29 cells.

Polyozellin, which has been reported to have a variety of biological activities including antioxidant and anticancer activity, is the major active compound found in edible mushroom (Polyozellus multiplex). In this study, we investigated the antiseptic effects and underlying mechanisms of polyozellin against HMGB1-mediated septic responses in HUVECs and mice.

The anti-inflammatory activities of polyozellin were determined by measuring permeability, human neutrophil adhesion and migration, and activation of proinflammatory proteins in HMGB1-activated HUVECs and mice.

Collectively, these results indicate that P. multiplex containing polyozellin could be commercialized as functional food for preventing and treatment of various severe vascular inflammatory diseases via inhibition of the HMGB1 signaling pathway.

In some assays related to angiogenesis, compounds 1 and 2 in particular showed inhibitory effects on proliferation, tubule formation, and invasion of human umbilical vein endothelial cells.

Cancer Prevention - Resveratrol (3,4′,5-trihydroxy-trans-stilbene) is a dietary polyphenol derived from grapes, berries, peanuts, and other plant sources. During the last decade, resveratrol has been shown to possess a fascinating spectrum of pharmacologic properties.

The anticancer property of resveratrol has been supported by its ability to inhibit proliferation of a wide variety of human tumor cells in vitro.

These in vitro data have led to numerous preclinical animal studies to evaluate the potential of this drug for cancer chemoprevention and chemotherapy.

This study describes directions for future resveratrol research to establish its activity and utility as a human cancer preventive and therapeutic drug.

The growth-inhibitory effects of resveratrol are mediated through cell-cycle arrest; up-regulation of p21Cip1/WAF1, p53 and Bax; down-regulation of survivin, cyclin D1, cyclin E, Bcl-2, Bcl-xL and cIAPs; and activation of caspases.

Antioxidant - Resveratrol is known to have potent anti-inflammatory and antioxidant effects and to inhibit platelet aggregation and the growth of a variety of cancer cells.

Its potential chemopreventive and chemotherapeutic activities have been demonstrated in all three stages of carcinogenesis (initiation, promotion, and progression), in both chemically and UVB-induced skin carcinogenesis in mice, as well as in various murine models of human cancers.

This review discusses the current preclinical and mechanistic data available and assesses resveratrol's anticancer effects to support its potential as an anticancer agent in human populations.

The results unveiled a previously unrecognized key role for the CNS in mediating the antidiabetic actions of resveratrol.