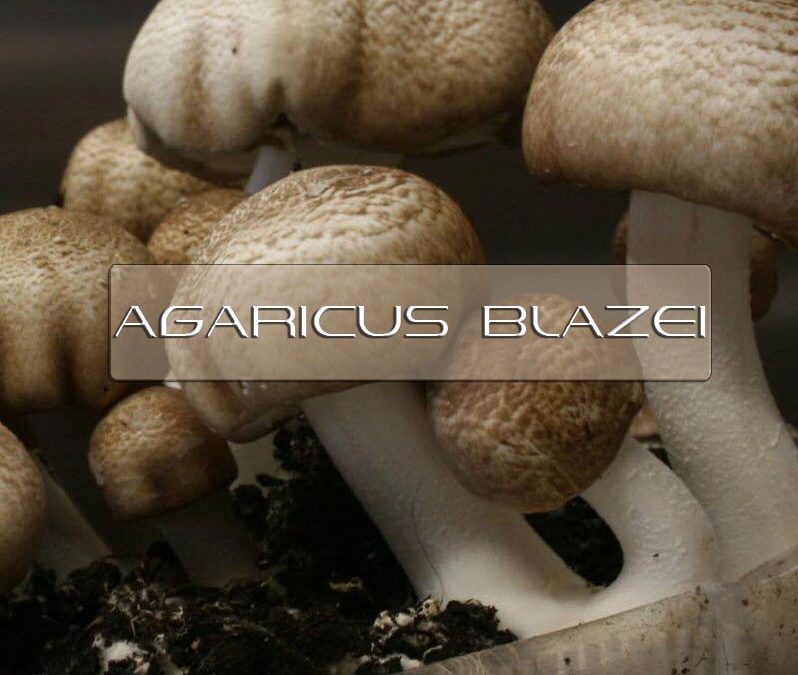 Agaricus Blazei is the scientific name for Murrill Mushrooms.
This mushroom was first found in Brazil where they were growing wild and after taken back to Japan to do further studies. There are a variety of mushrooms that are known in the Asian Countries for the healing properties and this is just one of the many. Scientists have shown that when these mushrooms are consumed, they have a significant effect on our immune system and also the an effect on tumors and inflammation. If you are first getting to know these amazing mushrooms prepare to dive in to bask in all of their known abilities. 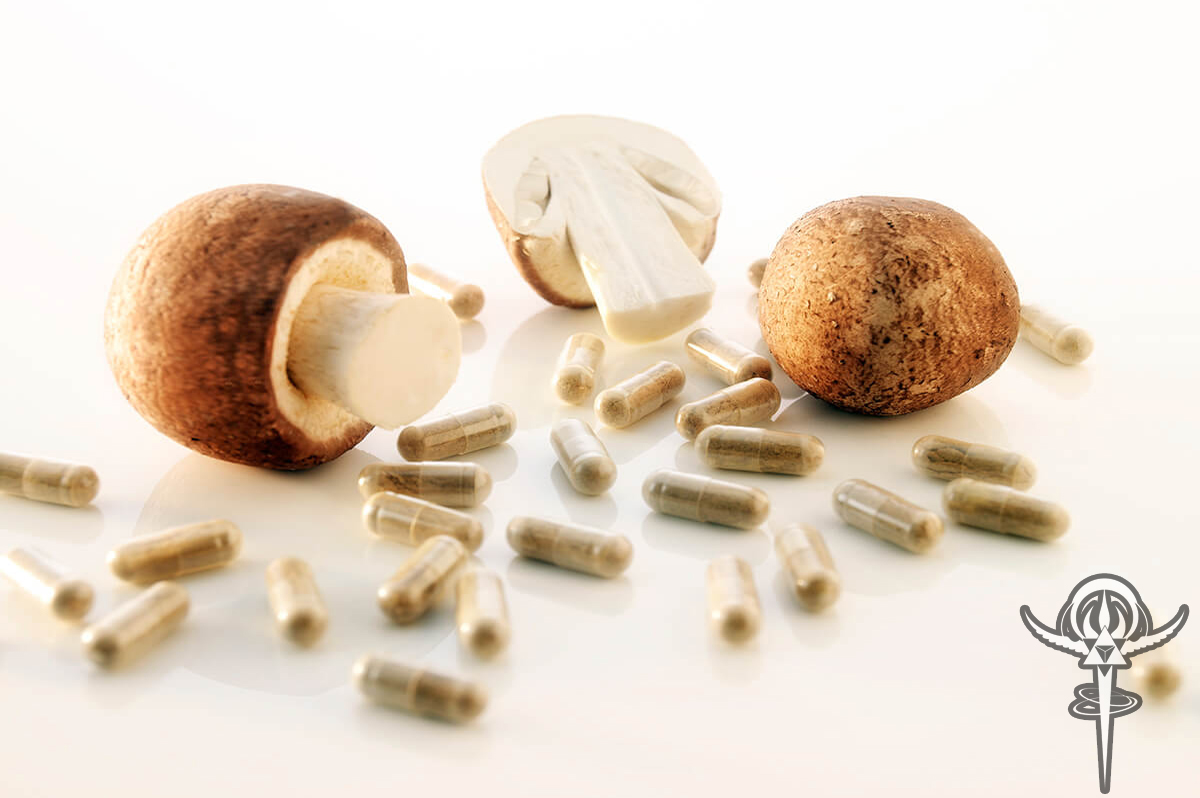 What is a Agraricus Blazei Mushroom and where did it come from?

This mushroom is a brown-orange colored fungus that belongs to the family of Agaricacae. It is more related to the portobella mushroom, one of the more popular mushrooms throughout the world but lacking medicinal qualities.

This type of mushroom is also classified as a Agaricus Brasiliensis or "Brazilian Blazei". The reason why this mushroom is often called Agaricus Blazei Murril is because there is a strain known as Agaricus Subrufescens that was found in North America by a mycologist named William Murril.

When these mushrooms are eaten fresh, they have a delicious fragrance similar to almonds and a slightly sweet flavor. The climate in which they flourish best is in warmer climates which have some sunlit locations such as forest canopies. Depending on where you are around the world these mushrooms also have another named such as Almond Mushrooms, Mushrooms of the Sun and Mushrooms of Life and God.

Even though this mushroom is largely produced in Brazil they are often not consumed in Brazil. It is more an export product towards Japan.

This mushroom is rich in various amino acids that are packed with high levels of minerals such as calcium, phosphorus, potassium magnesium and zinc. They contain several vitamins as well such as B vitamins and D2 Precursor - Ergostrol. The almond smell that emanates from this mushroom is from a compound called benzaldehyde, benzoate and benzyl alcohol which are the same compounds found in almonds. 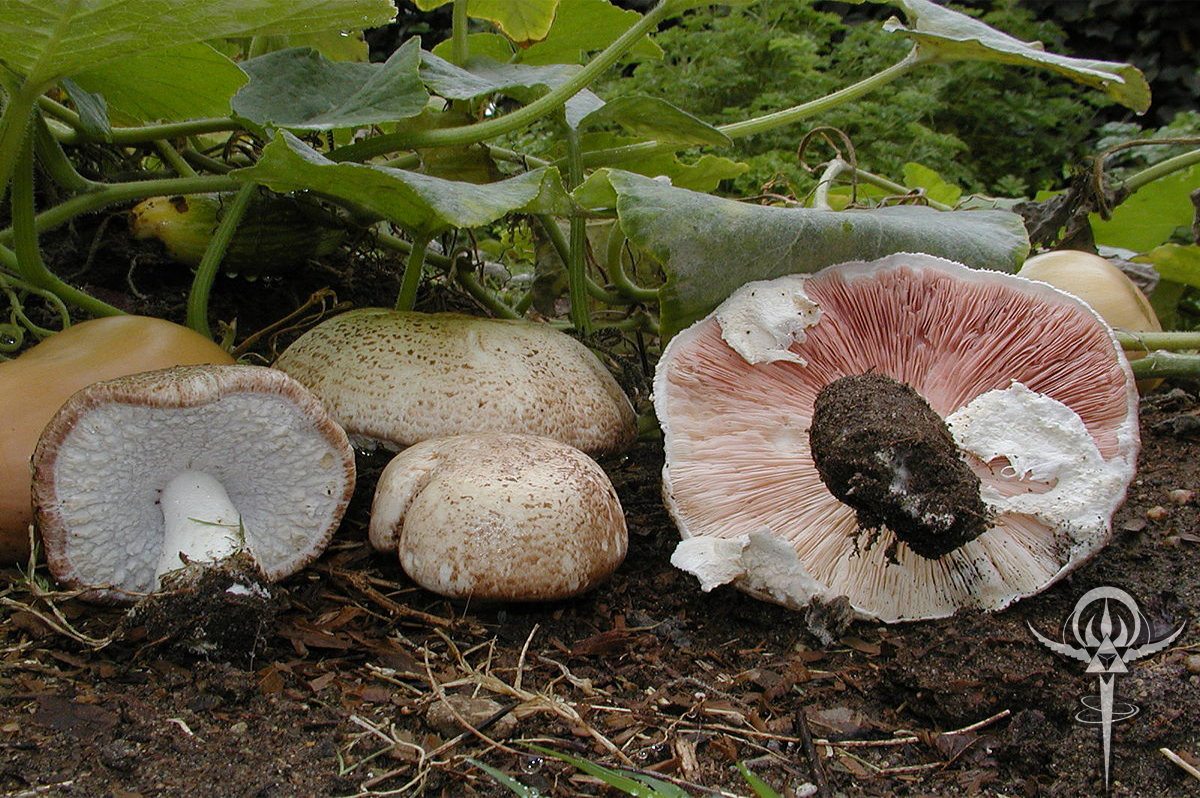 Now the moment you have been waiting for!

The Medicinal Benefits of Agaricus Blazei: 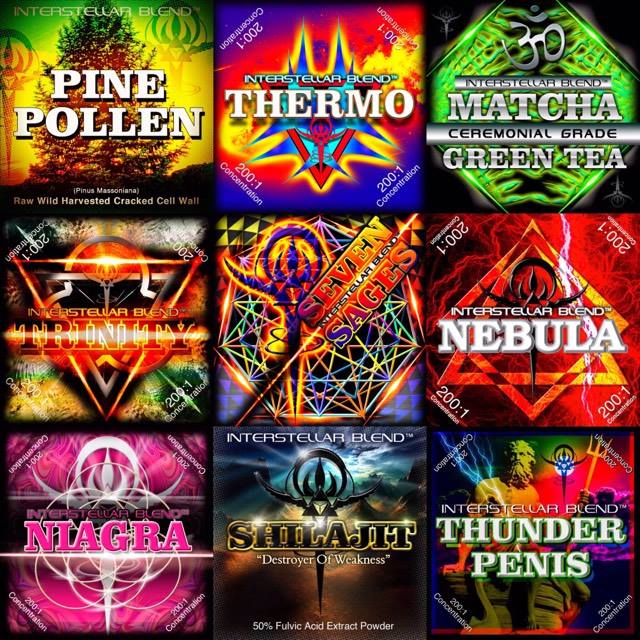 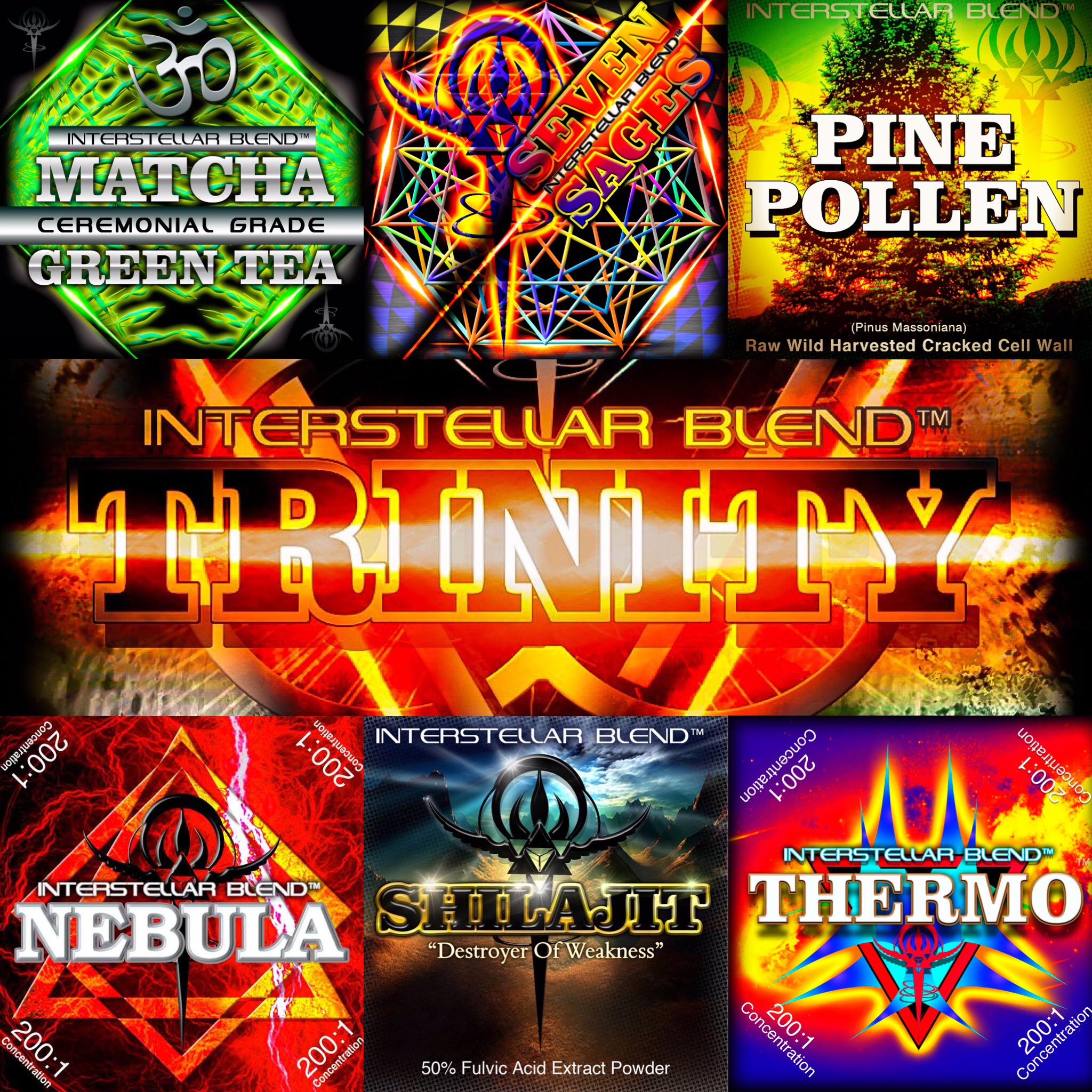 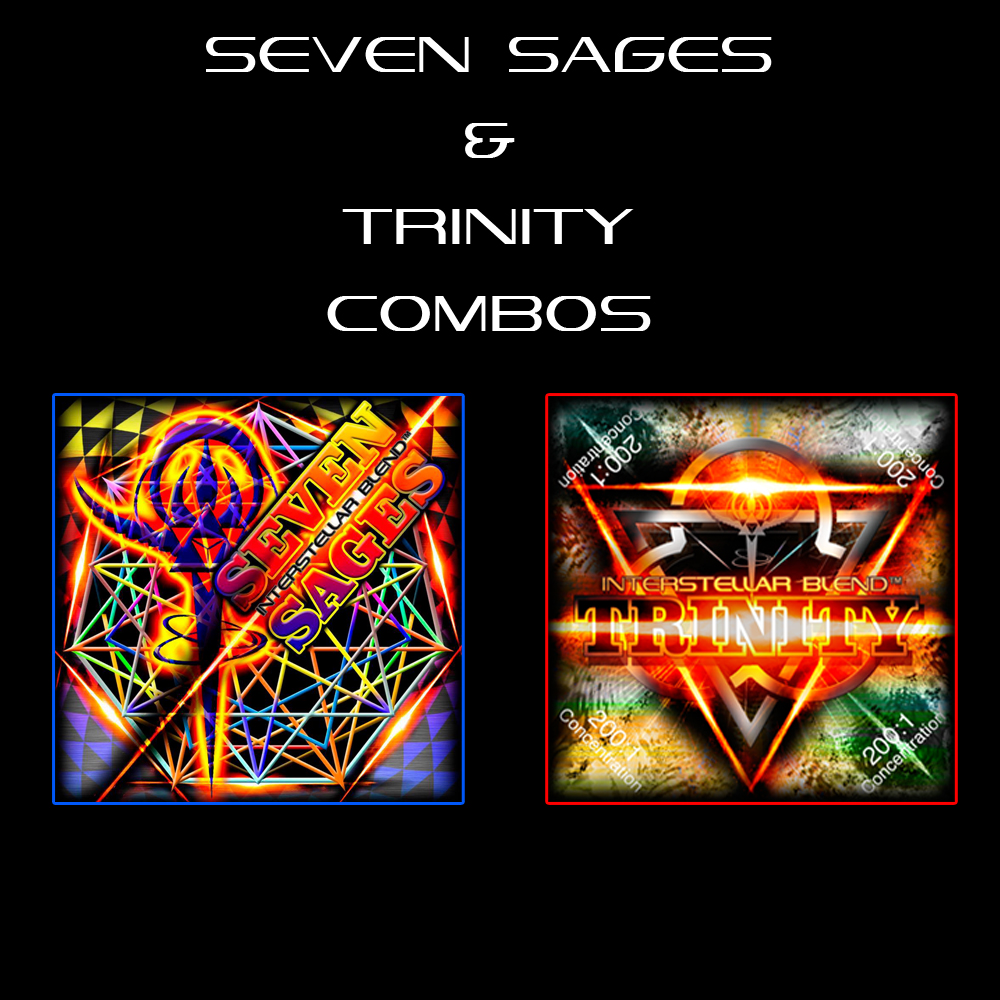 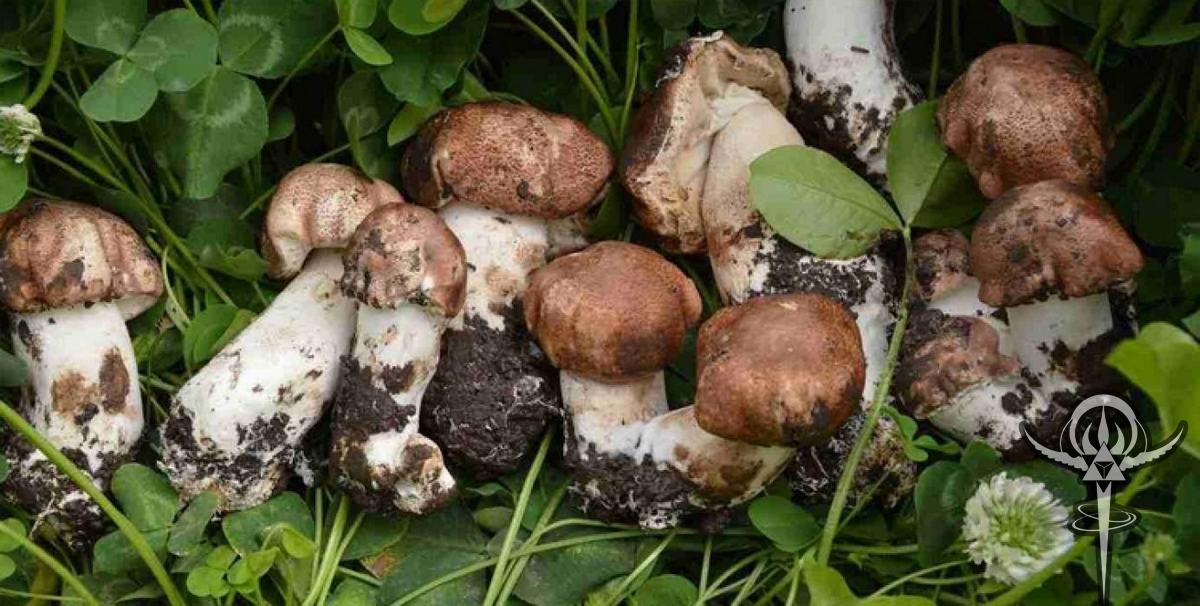