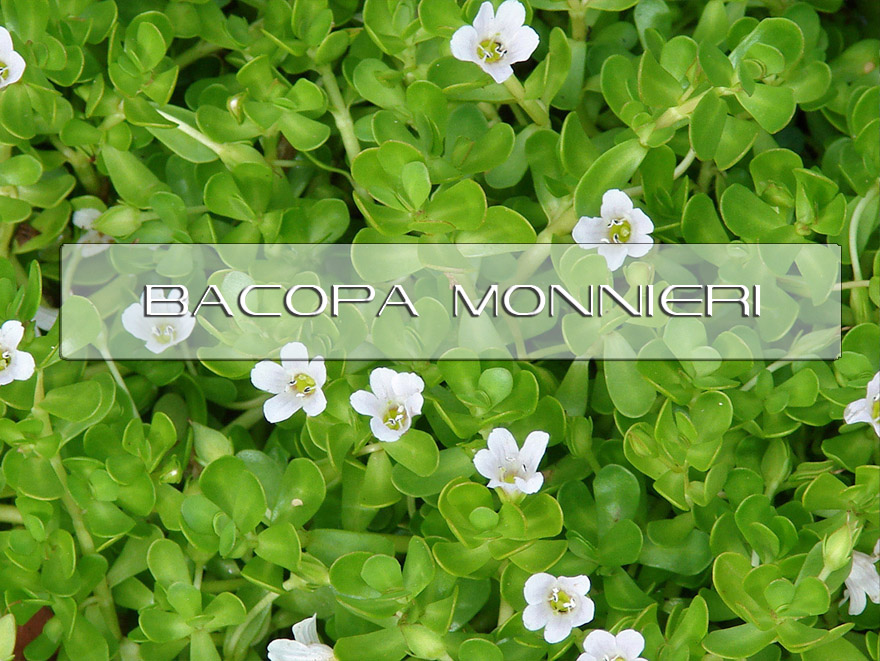 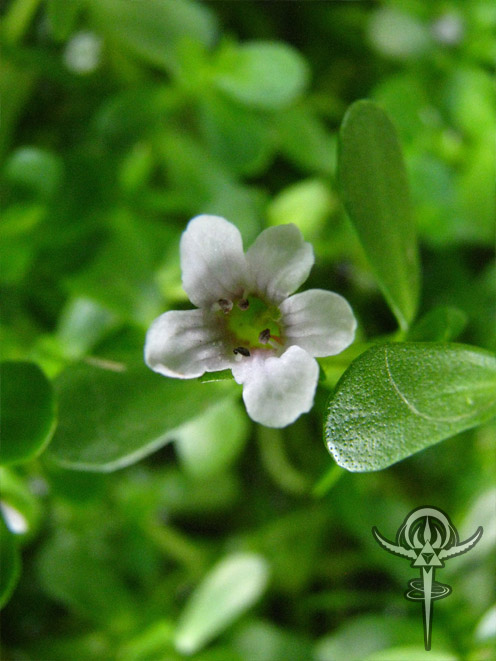 This amazing herb has been utilized in ayurveda medicines in which it has been called Brahmi which is named after the Creator, God of the Hindu religion "Brahma". Bacopa Monnieri was found in texts back in the 6th century A.D of the following: Charaka Samhita, Susrut Samhita and Atharva-Veda. It was an herb that was taken to increase intellect and stimulate focus. This herb was taken by ancient vedic scholars to assist with memory towards scriptures and verses.

This herb acts as an adaptogen which helps the body to adapt towards new experiences. This plant has been commonly viewed as a decorative and flowering plant that accompany's aquariums. Bacopa Monnieri has been shown to assist with regulation of the dopamine production. 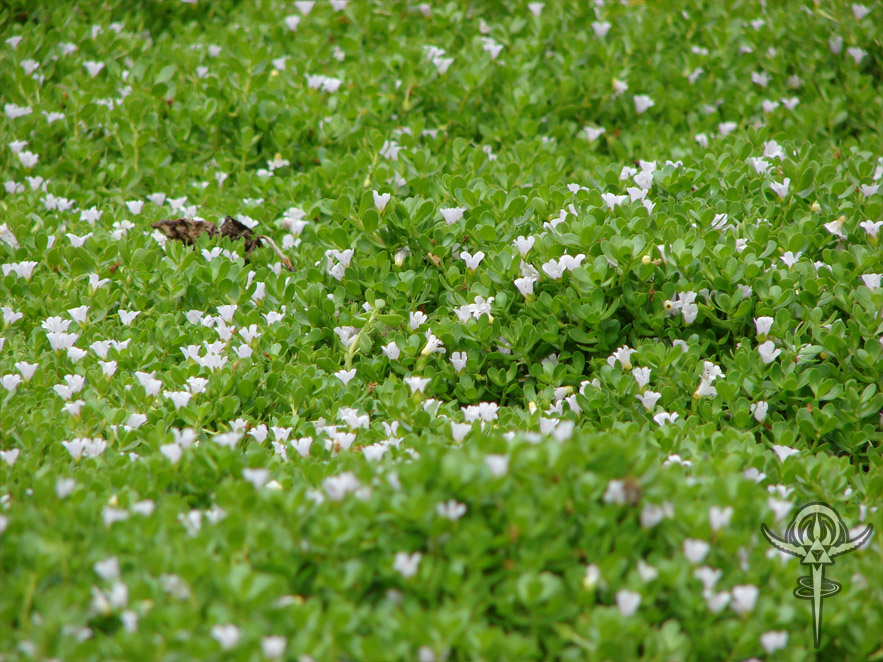 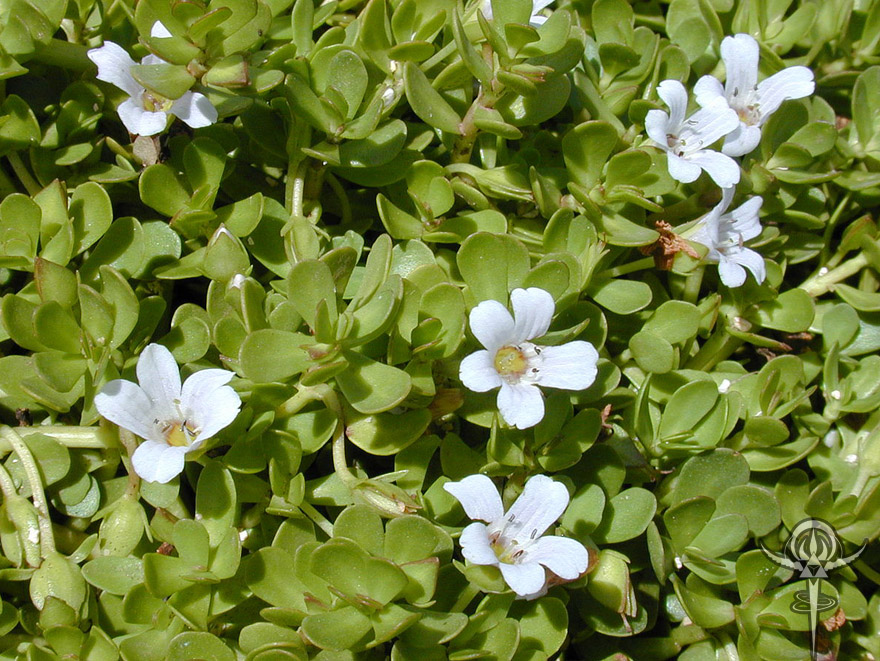