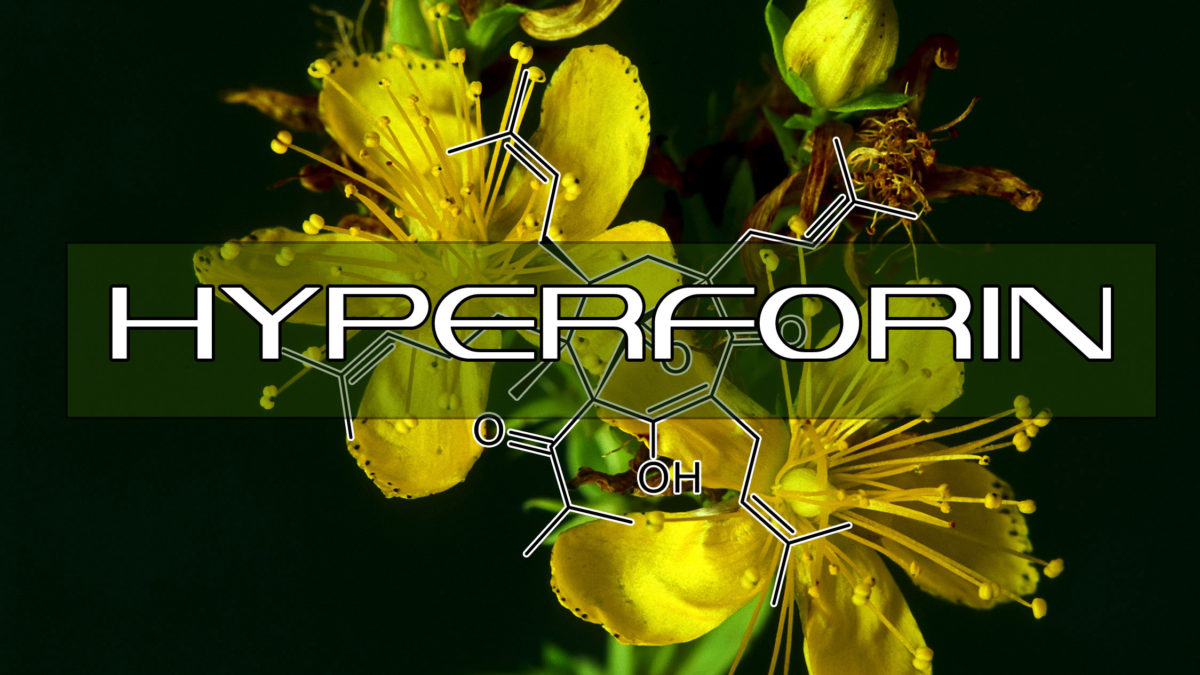 St. John’s Wort is native to Europe and naturalized elsewhere. In 1793 the first specimen in the United States was collected in Pennsylvania. The Greek physicians Galen and Dioscorides recommended it as a diuretic, wound-healing herb, and treatment for menstrual disorders. During the Middle Ages, remarkable, even mystical properties were attributed to it—St. John’s Wort was thought to be best if harvested on St. John’s Day, June 24. Traditionally it was used for wound healing, especially for lacerations involving damaged nerves, and as a diuretic, astringent, and mild sedative. Now used for mild to moderate depression, in clinical trials, patients who took Hypericum extract felt significant improvement in depressive mood indicators such as feelings of sadness, hopelessness, helplessness, and uselessness, as well as fear and difficult or disturbed sleep. St. John's wort extracts may interact with conventional drugs.