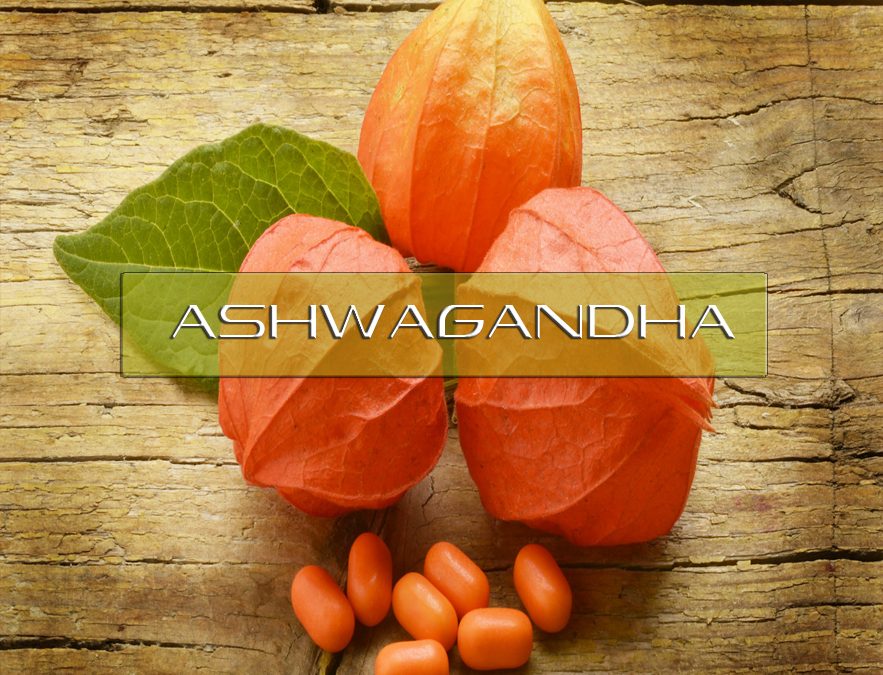 Ashwagandha is an Ancient Indian Medicinal herb that has been used for over 3,000 years to assist with stress, increase energy levels and improve concentration. 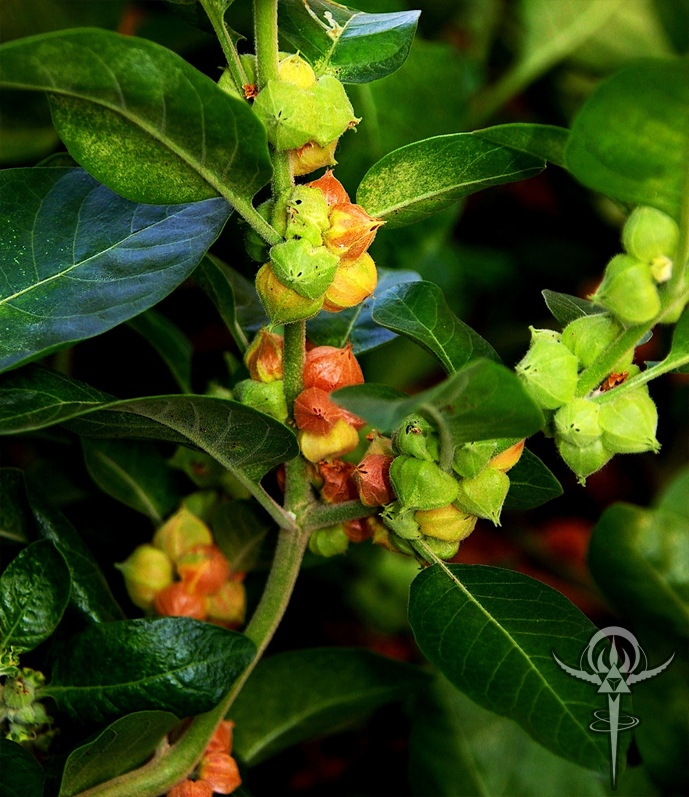 The word it self is sanskrit which when translated means "smell of the horse". This phrase refers to the odor of the herb and the way it increases strength in the user.

The scientific name for this herb is "Withania Somnifera", and has also been known to be called Winter Cherry. This plant is a type of shrub that has yellow flowers and is native to both North Africa and India.

This amazing herb has a chemical compound that is known as withanolides, this compound has been proven to fight inflammation and tumor growth.

The Benefits of Ashwagandha? 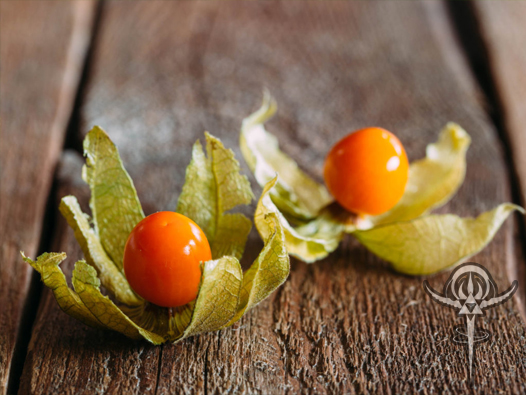 Fast recovery times - Ashwagandha has shown to replenish the adrenal glands that would otherwise cause adrenal fatigue and chronic stress. These same glands are the sole reason that your hormones are released when there is stress on the body. (Article)

Increased Memory - The effects of Ashwagandha leaf extracts are multidimensional ranging from differentiation of neuroblastoma and glioma cells, reversal of Alzheimer and Parkinson's pathologies, protection against environmental neurotoxins and enhancement of memory. (Article)

Anxiety Remedy - Generalized Anxiety Disorder (GAD) is the most frequent anxiety disorder which comes across in the primary care settings. Pharmaceutical treatments for GAD are usually associated with various side effects hence herbs like Ashwagandha (Withania somnifera) can be used in managing this condition due to its anti-stress and anxiolytic activity. Considering all these points the present placebo controlled study was planned to assess the clinical efficacy of Ashwagandha (Withania somnifera) granules in the management of Generalized Anxiety Disorder. In Hamilton’s Anxiety Rating Scale insignificant difference was found in both the groups except Anxious mood which showed a highly significant difference (P<0.001). On the whole despite having insignificant statistical difference in both the groups, Group A, Ashwagandha (Withania somnifera) granules showed a better percentage improvement than Group B (Placebo). (Article)

Anti-Depressant- WSG induced an anxiolytic effect, comparable to that produced by lorazepam, in the elevated plus-maze, social interaction and feeding latency in an unfamiliar environment, tests. Further, both WSG and lorazepam, reduced rat brain levels of tribulin, an endocoid marker of clinical anxiety, when the levels were increased following administration of the anxiogenic agent, pentylenetetrazole. WSG also exhibited an antidepressant effect, comparable with that induced by imipramine, in the forced swim-induced ‘behavioural despair’ and ‘learned helplessness’ tests. The investigations support the use of WS as a mood stabilizer in clinical conditions of anxiety and depression in Ayurveda. (Article)

As such, the adaptogenic activity of a standardised extract of WS roots was investigated against a rat model of chronic stress (CS). The stress procedure was mild, unpredictable footshock, administered once daily for 21 days to adult male Wistar rats. CS induced significant hyperglycaemia, glucose intolerance, increase in plasma corticosterone levels, gastric ulcerations, male s e x u a l dysfunction, cognitive deficits, immunosuppression and mental depression. These CS induced perturbations were attenuated by WS (25 and 50 mg/kg po) and by PG (100 mg/kg po), administered 1 h before footshock for 21 days. The results indicate that WS, like PG, has significant antistress adaptogenic activity, confirming the clinical use of the plant in Ayurveda. (Article)

Protection for NMDA-Induced Excitotoxicity -Present study was carried out to evaluate Withanone, one of the active constituents of Withania somnifera against NMDA-induced excitotoxicity in retinoic acid, differentiated Neuro2a cells. Cells were pre-treated with 5, 10 and 20 μM doses of Withanone and then exposed to 3-mM NMDA for 1 h. MK801, a specific NMDA receptor antagonist, was used as positive control. The results indicated that NMDA induces significant death of cells by accumulation of intracellular Ca2+, generation of reactive oxygen species (ROS), loss of mitochondrial membrane potential, crashing of Bax/Bcl-2 ratio, release of cytochrome c, increased caspase expression, induction of lipid peroxidation as measured by malondialdehyde levels and cleavage of poly(ADP-ribose) polymerase-1 (Parp-1), which is indicative of DNA damage. All these parameters were attenuated with various doses of Withanone pre-treatment. These results suggest that Withanone may serve as potential neuroprotective agent (Article)

Better Sleep- Insomnia and poor quality of sleep results in chronic sleep loss that is associated with various other sleep and metabolic disorders. Unlike conventional therapy available to treat insomnia, those develop dependency and side effects, we were interested to identify a natural compound with sleep-inducing potential. In this study, we demonstrated that TEG, which is also an active component of Ashwagandha leaves, is a potent sleep-inducing small molecule. Ashwagandha leaf or root crude powder itself is able to enhance the quality of sleep. Here we showed that a sleep-promoting active component present in Ashwagandha leaves is TEG and validated the sleep inducing potential of TEG by animal experiments. Further studies are needed to delineate its molecular targets and sleep-promoting pathways. (Article) 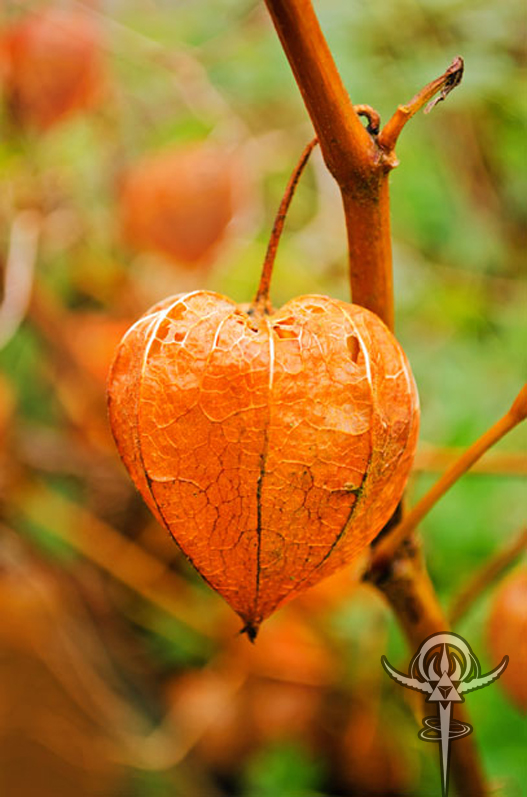 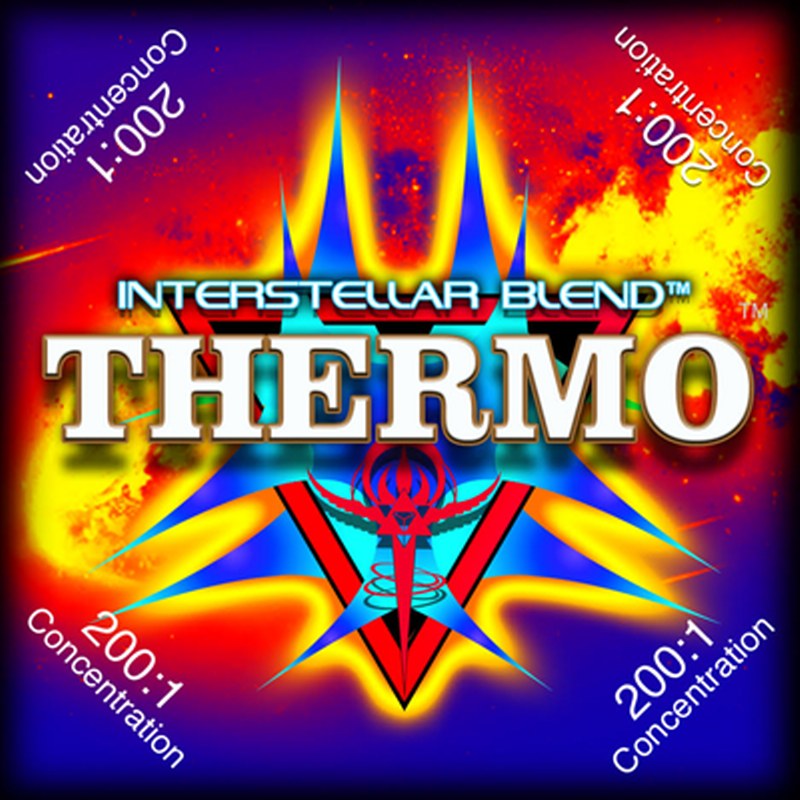