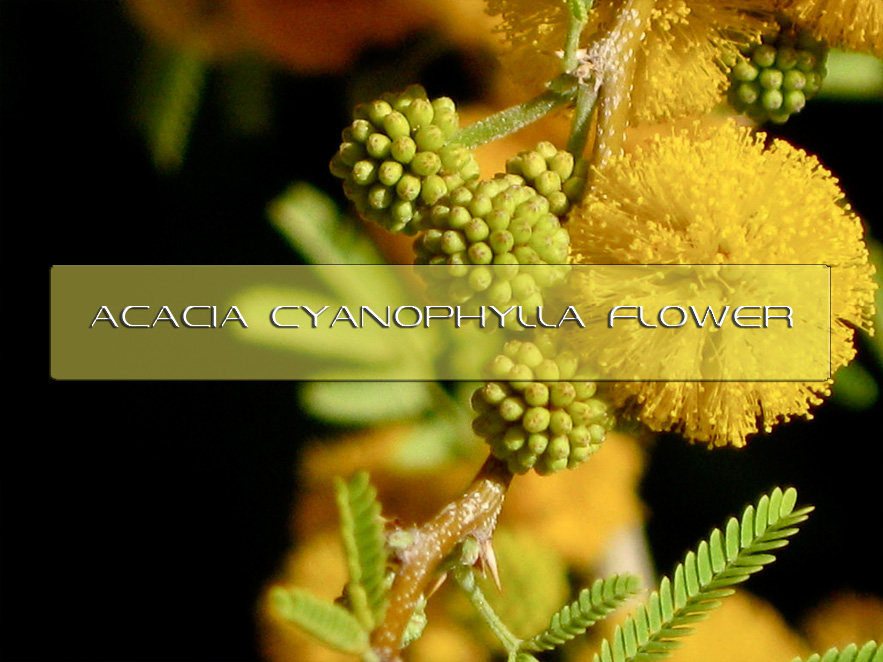 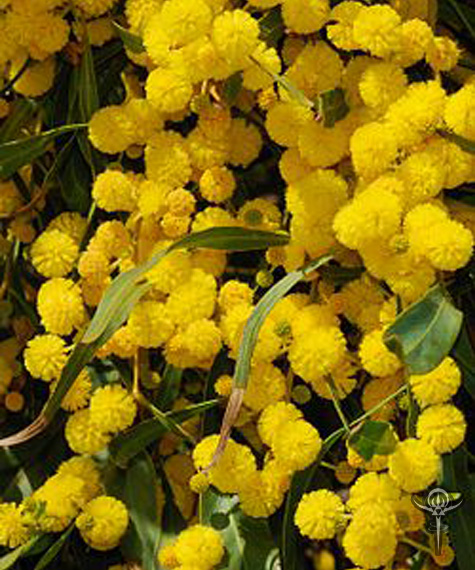 This tree comes from the family known as Fabaceae and has been known to be native in Australia.
This tree can be found as far north as the river Murchison and as far east as the Israelite Bay.
The yellow flowers begin to appear in the early spring and later winter with groups clumping together of ten or more bright yellow round heads. There is a type of fruit that can be found called the legume which have a seed that is a dark black color. 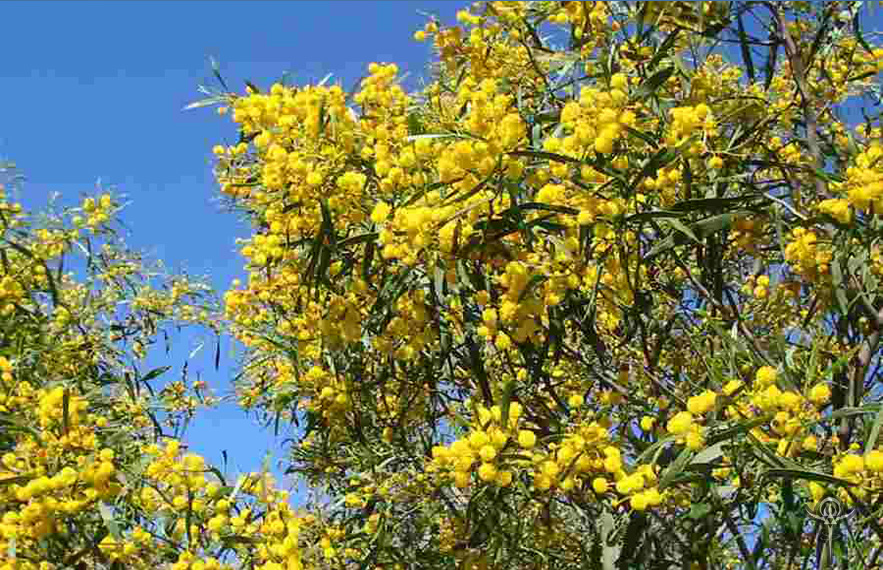 Antioxidant -  In the DPPH test, the EtOAc extract of flowers exhibited the highest antioxidant effect (67.26 μg/mL).

The results demonstrated the important antioxidant and anti-acetylcholinesterase activity of pure compounds and extracts from A. cyanophylla.

Present study showed that hydro alcoholic pod extract of AS is most effective antioxidant in various in vitro assay systems. AS has been reported to contain flavone, polyphenols, tannins, alkaloids and flavonoids, of these compounds, polyphenols, alkaloids and flavonoids are probably responsible for its free radical and reducing property observed in this study. As compared to previous reports, our study showed that Acacia pod HA exerted a potent effect when compared to pod-W.

Wound Healing – The Acaia has significant prohealing activity. The higher levels of alkaloids, flavonoids, glycosides and saponins noted in the bark extractscould be responsible for the medicinal properties of this plant. Secondary metabolites that serve as the defensive agents are produced under stressed condition by the plants. Wound healing activity of  bark ethanolic extract were investigated by excision and incision wound healing models in Wistar male rats in comparison with reference standard Betadine.

Obesity - Gum Arabic (acacia) is a complex polysaccharide indigestible to both humans and animals. It has been considered as a safe dietary fiber by the United States, Food and Drug Administration (FDA) since the 1970s. Although its effects were extensively studied in animals, there is paucity of data regarding its quantified use in humans. This study was conducted to determine effects of regular Gum Arabic (GA) ingestion on body mass index and body fat percentage among healthy adult females.

GA ingestion causes significant reduction in BMI and body fat percentage among healthy adult females. The effect could be exploited in the treatment of obesity.

Diabetes -  Another study investigated the role of Acacia extract as a hypoglycemic, antihyperlipidemic, and antioxidant agent in streptozotocin-induced diabetic rats.

The results found in this study indicate that Acacia Arabica extract has hypoglycemic, hypolipidemic, and antioxidant properties, therefore, it can be investigated for its efficacy in the treatment of diabetes in humans.

Alzhemier’s Disease - Acacia honey is a type of honey produced by bees (Apis mellifera) fed on Acacia flowers, hence the name. This review focuses on the potential biological activities of Acacia honey which includes quality, antioxidant, immuno-modulatory, antiproliferative and neurological properties at in vitro and in vivo levels.

Based on our review, Acacia honey used from various researches is of high purity, contains some bioactive compounds ranging from vitamins, phenolics, flavonoids and fatty acids. It's highly nutritional with strong antioxidant and immuno-modulatory potentials which may therefore be considered a potential candidate for both cancer prevention and treatment. Neurologically, it may be considered as a viable therapeutic agent in the management of Alzheimer's disease.

The results of this study support the hypothesis that acacia could be used advantageously to improve sheep performance provided that appropriate TT to protein ratio is respected and the sequential strategy is adopted. 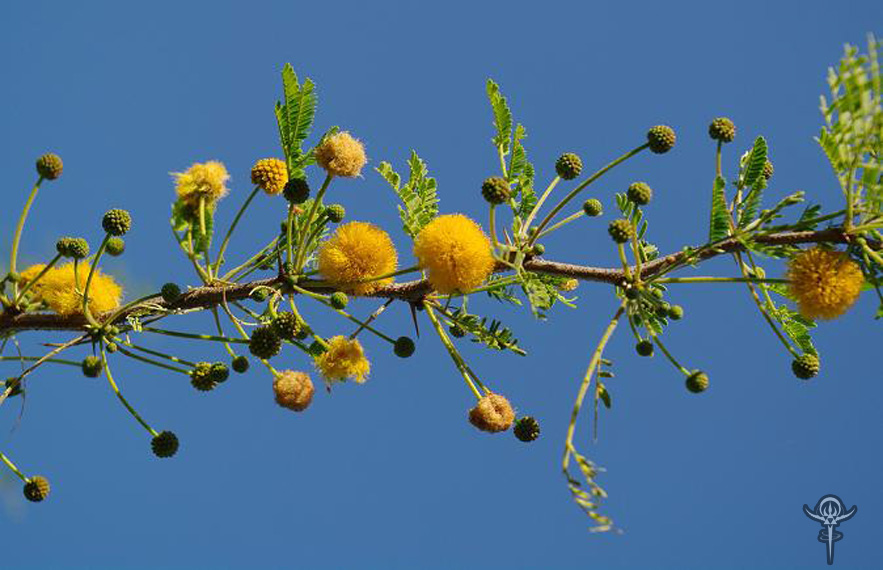