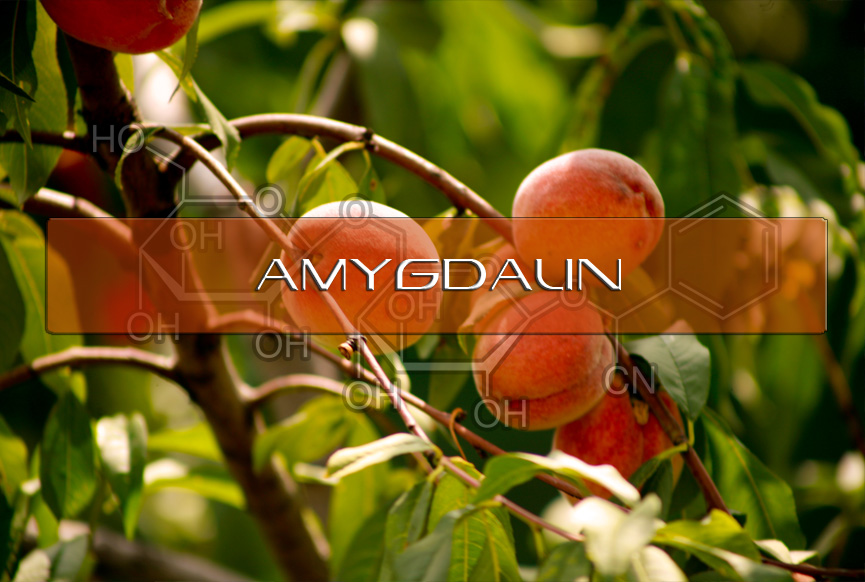 Amygdalin is a compound that can be found within the seeds or kernels of many fruits, raw nuts , and beans. 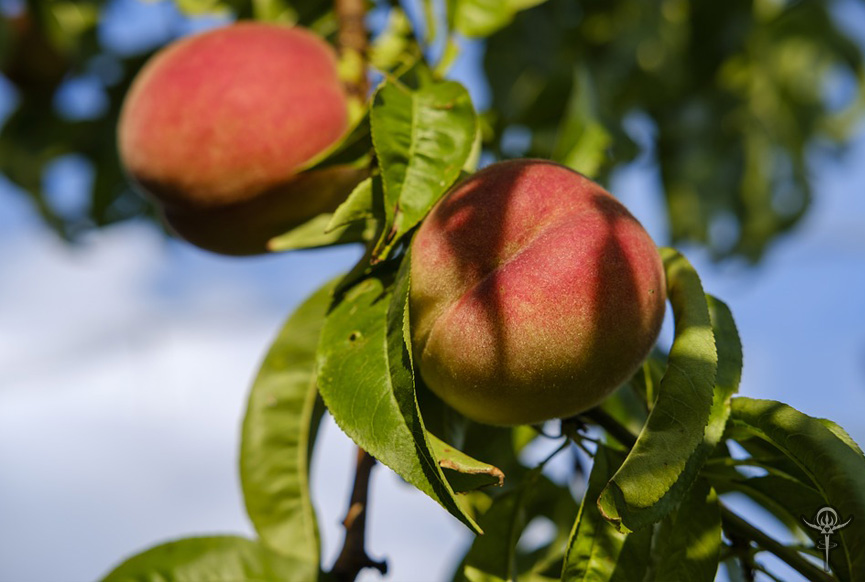 Amygdalin, a cyanogenic diglycoside is commonly administered for cancer with other CAM therapies like vitamins and seeds of fruits like peaches and bitter almonds, due to its ability to hydrolyse to hydrogen cyanide (HCN), benzaldehyde and glucose.
Neither Amygdalin or a laetrile is a real form of a B Vitamin. 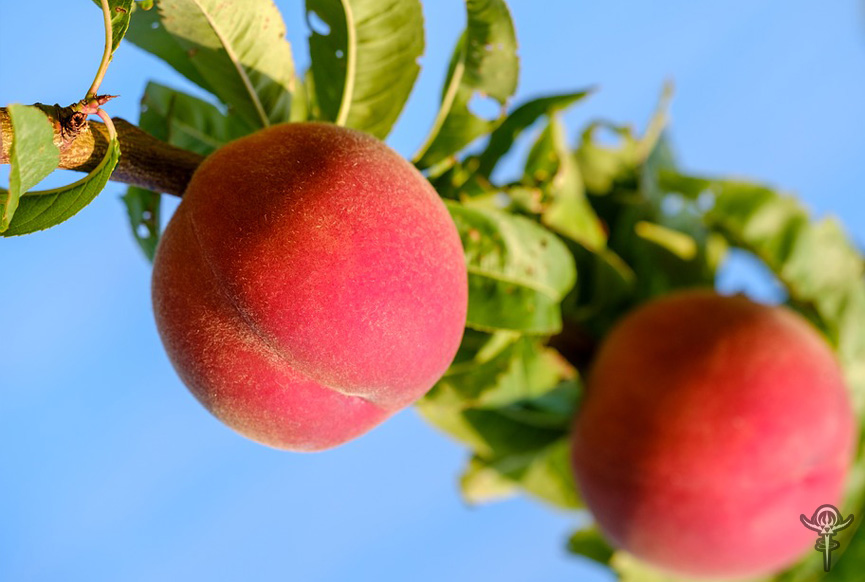 Through liquid-liquid extraction and reverse phase HPLC separation, a botanical glycoside amygdalin was isolated as the active compound responsible for the neurotrophic activity of Semen Persicae extract. Moreover, we found that amygdalin rapidly induced the activation of extracellular-signal-regulated kinase 1/2 (ERK1/2).

The neurotrophic activity of amygdalin may be mediated by the activation of ERK1/2 pathway.

Antinociceptive Effect -To investigate the pain-relieving activity of amygdalin, we induced pain in rats through intraplantar injection of formalin, and evaluated the antinociceptive effect of amygdalin at doses of 0.1, 0.5, 1.0, and 10.0 mg/kg-body weight by observing nociceptive behavior such as licking, biting and shaking, the number of Fos-immunoreactive neurons in the spinal cord, and the mRNA expression of inflammatory cytokines in the plantar skin.

These results suggest that amygdalin is effective at alleviating inflammatory pain and that it can be used as an analgesic with anti-nociceptive and anti-inflammatory activities.

Anti-Inflammatory - In the present study, anti-inflammatory activity of amygdalin isolated from Persicae Semen have been evaluated on lipopolysaccharide (LPS)-induced release of nitric oxide (NO), prostaglandin E (PGE) and tumor necrosis factor-¥á (TNF-¥á) by the macrophage RAW 264.7 cells. amygdalin significantly inhibited generation of NO and TNF-¥á on LSP-stimulated RAW264.7 cells in a concentration-dependent manner.

This study suggests that amygdalin-mediated inhibition of iNOS expression, and TNF-¥á release may be one of the mechanisms responsible for the anti-inflammatory effects of Persicae semen.

Atherosclerosis -Regulatory T cells (Tregs) play a critical role in the regulation of T cell-mediated immune responses in atherosclerosis, a chronic autoimmune-like disease. Therefore, in this study, we aimed to investigate the therapeutic effect of amygdalin on atherosclerosis of apolipoprotein E deficient (ApoE−/−) mice, and to explore its immune regulatory function by stimulation of Tregs.

Our data showed amygdalin could attenuate the development of atherosclerosis by suppressing inflammatory responses and promoting the immunomodulation function of Tregs. The effects of amygdalin ultimately resulted in the enlarged lumen area and the loss of atherosclerotic plaque.

All these data indicated the therapeutic potential of amygdalin in preventing and/or treating of atherosclerosis.

Anti-Tumor - Amygdalin is a natural product that owns antitumor activity, less side effects, widely sourced and relatively low priced. All these features make the amygdalin a promising antitumor drugs, if combined with conditional chemotherapy drugs, which can produce synergistic effect.

In this paper, we summarized the pharmacological activity, toxicity and antitumor activity of amygdalin, mainly focused on the advanced research of amygdalin on its antitumor effects in recent years, providing new insights for the development of new anticancer drugs, new targets searching and natural antitumor mechanism investigations.

Apoptosis - Amygdalin is one of the nitrilosides, natural cyanide-containing substances abundant in the seeds of plants of the prunasin family that have been used to treat cancers and relieve pain. In particular, D-amygdalin (D-mandelonitrile-β-D-gentiobioside) is known to exhibit selective killing effect on cancer cells.

The present study reveals that amygdalin may offer a valuable option for the treatment of prostate cancers.

Psoriasis - Among the topical treatments corticostereoids, vitamin D3 analogs and retinoids are commonly used. However, these treatments may have adverse effects in the long term. Conversely, systemic conventional treatments include immunosuppresors such as cyclosporin or methotrexate associated with high toxicity levels. Biologicals are alternative therapeutical agents introduced in the last 10 years. These include fusion proteins or monoclonal antibodies designed to inhibit the action of specific cytokines or to prevent T-lymphocyte activation. 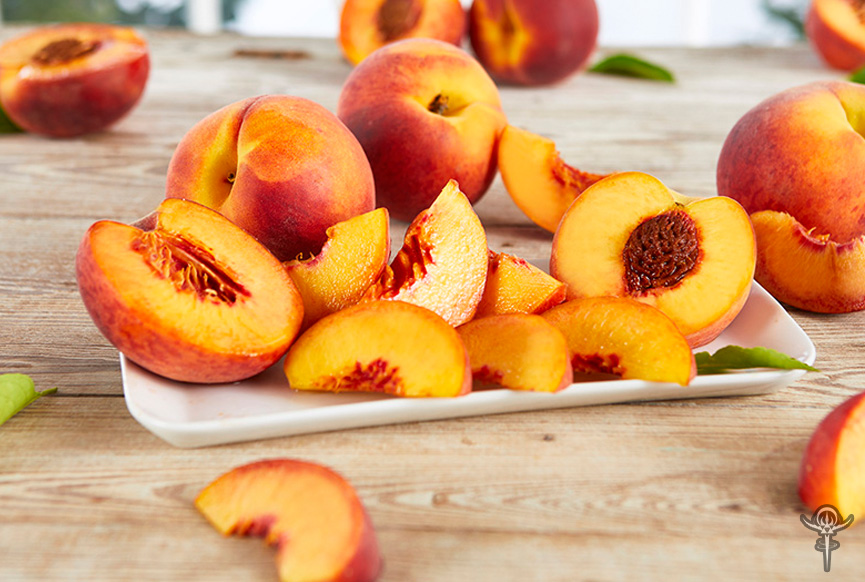