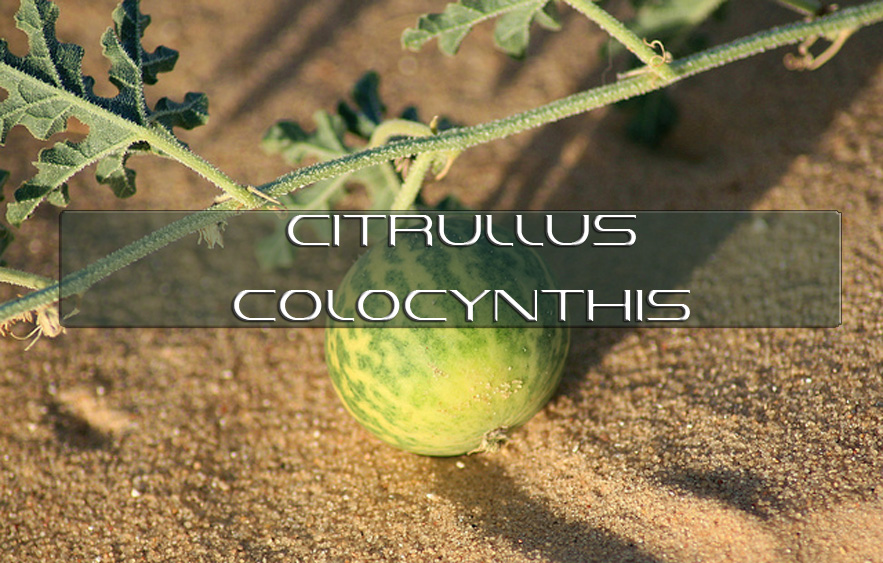 Citrullus Colocynthis or the Bitter Cucumber is a type of fruit plant and is native to the Mediterranean Basin as well as Asia. 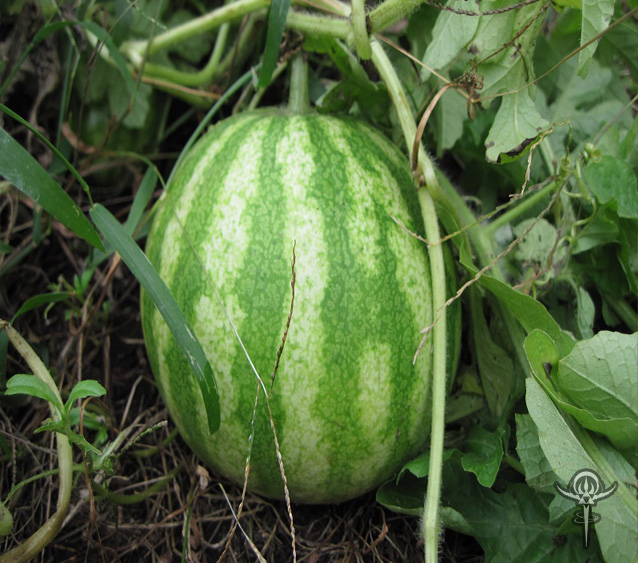 This plant is a type of perennial annual vine which grows in the desert and the tendrils can extend more than 3 meters. The stems of this plant spread upon the ground and tend to climb over many other plants.

While it is capable of producing roughly 15 to 30 fruits which each are roughly seven to ten centimeters. The outside of the fruit contains a green shell with yellow stripes. 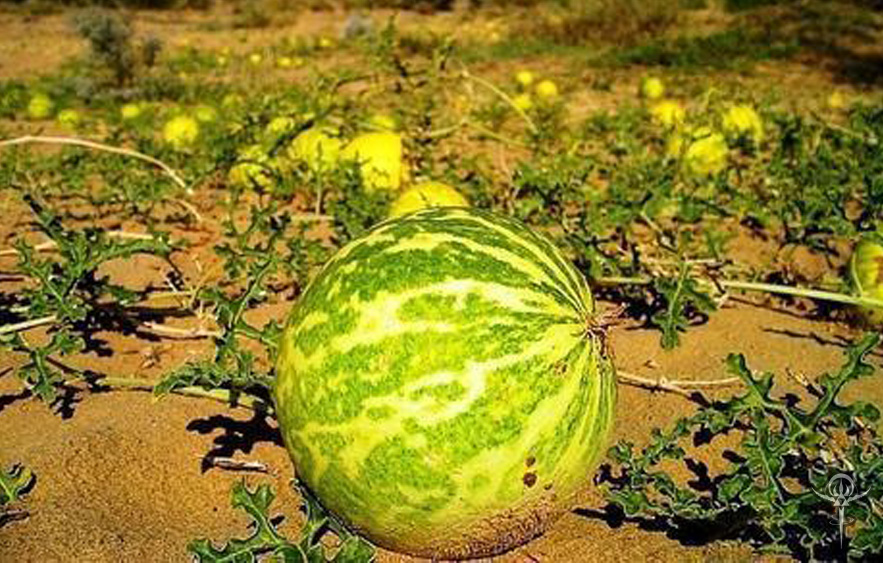 Anti-Inflammatory - To evaluate the acute toxicity of different parts of Citrullus colocynthis and then to screen the analgesic and anti-inflammatory activities of aqueous extracts from roots and stems of the plant and from fruits and seeds at different maturation stages.

Based on this study, they confirmed that Citrullus colocynthis Schrad. is a potentially useful drug suitable for further evaluation for rheumatoid arthritis, and its folk medicinal use as an analgesic and anti-inflammatory agents is validated.

These results suggest that cucurbitacin glucosides might have therapeutic value against breast cancer cells.

Anti-Bacterial - To assess in vitro antibacterial and anticandidal activity of aqueous and diluted acetone extracts of Citrullus colocynthis Schrad. MIC and MBC/MFC were determined for plant organs at different maturation stages.

All extracts showed activity against all strains. The highest MICs and MBCs/MFCs were obtained from the fruit aqueous extracts (MIC 0.10 mg/ml against Candida albicans and Candida glabrata, 0.20 mg/ml against Escherichia coli and Pseudomonas aeruginosa), lowest activity from the root extracts.

Citrullus colocynthis Schrad. shows antibacterial and anticandidal properties. The folk medicinal use as a broad-spectrum antimicrobial agent is validated.

Hepatoprotective - In this next study, they demonstrated the in-vivo hepatoprotective effect of the ethanolic extracts of Citrullus colocynthis (Linn.) against paracetamol induced hepatotoxicity in albino rats.

From the results we may infer that the mode of action of 90% ethanolic extract of Citrullus colocynthis L. (200 mg/kg bw) in affording the in-vivo hepatoprotective activity against paracetamol may be due to the cell membrane stabilization, hepatic cell regeneration & normalizing the serum parame-ters.

Free - Radicals - Citrullus colocynthis (L.) Schrad. (Cucurbitaceae) is a medicinal plant traditionally used as an abortifacient and to treat constipation, oedema, bacterial infections, cancer and diabetes. Preliminary phytochemical screening of the plant showed the presence of large amounts of phenolics and flavonoids. Subsequent quantification showed the presence of 0.74% phenolics (calculated as gallic acid) and 0.13% flavonoids calculated as catechin equivalents per 100 g of fresh mass.

The presence of phenolic compounds prompted us to evaluate its antioxidant activity. In the present study, methanolic fruit extract of C. colocynthis was screened to evaluate its free-radical scavenging ability.

The highest antioxidant and free radical scavenging effect of the fruit extract was observed at a concentration of 2500.

Anti-Diabetic - Citrullus colocynthis (L.) Schrad fruit is an herbal medicine used by traditional herbalists for the treatment of diabetes in Iran. To determine its efficacy and toxicity, a 2 month clinical trial was conducted in 50 type II diabetic patients. 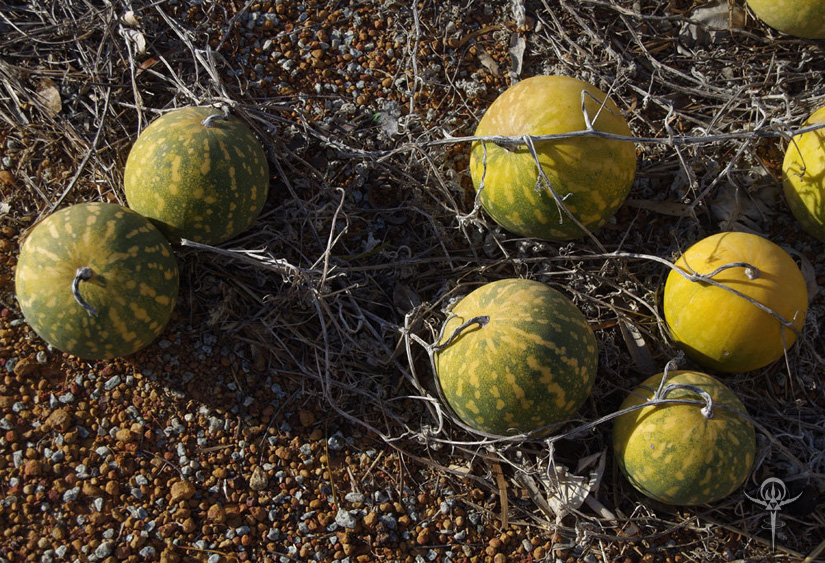