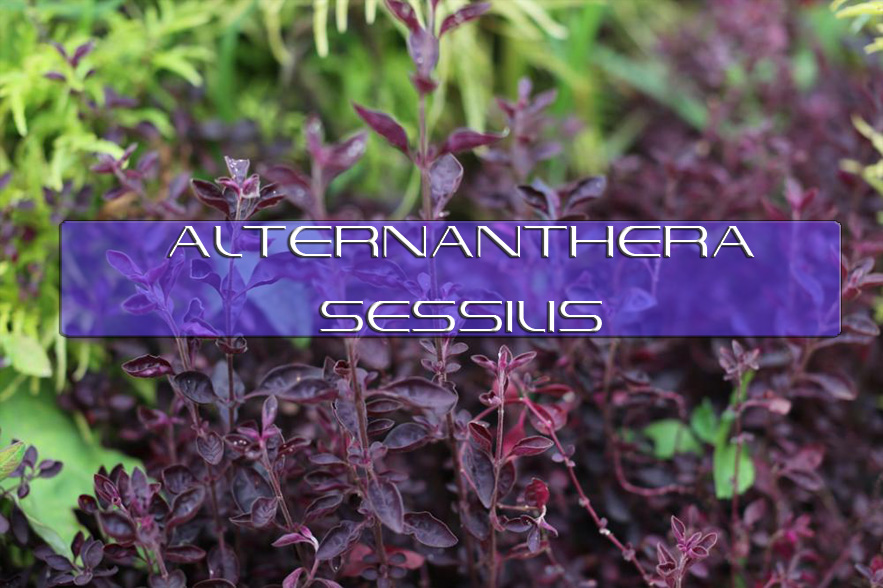 Alternanthera Sessilis or the Dwarf Copperleaf is said to be the King of All Greens because of it's heavily compacted nutrients and the wide variety of medicinal properties. 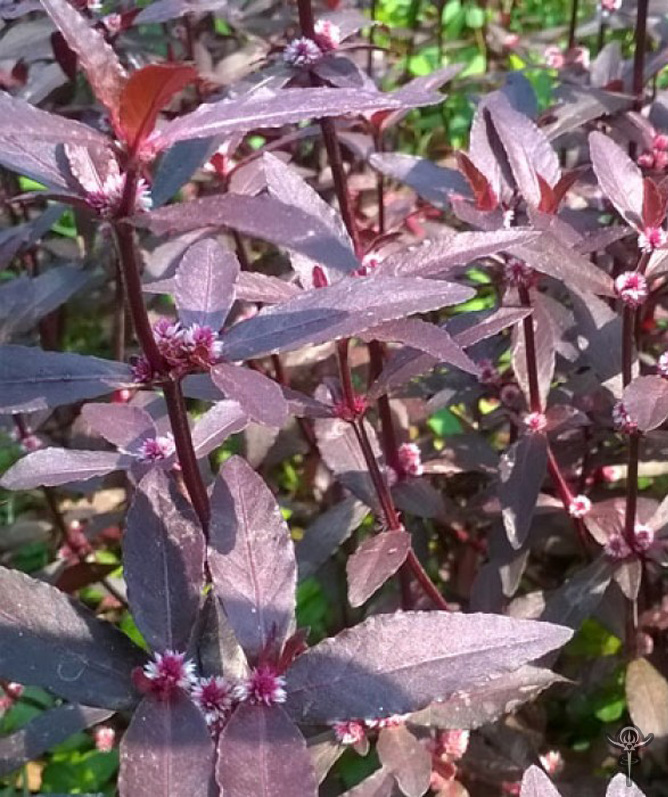 This herb is specifically used in areas such as Sri Lanka and smaller asian countries as a vegetable in their diets. It is a type of perennial herb which within the United States is classified as a weed. It can be used as a diuretic and a laxative and is also said to be beneficial for our eye sight . 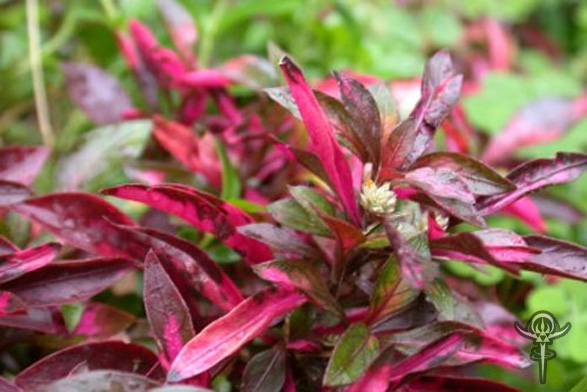 Antioxidant - The present work focuses the use of the aqueous extract of Alternanthera sessilis Linn. (Amaranthaceae) in producing silver nanoparticles (AgNPs) from silver nitrate aqueous.

To evaluate the antioxidant effects and apoptotic study of the leaves of Clitoria ternatea and Alternanthra sessilis by using the yeast cell. The yeast cells were isolated from the sugar factory effluents and isolated the yeast cell DNA.

Anti-Hyperglycemic - Alternanthera sessilis is used by folk medicinal practitioners of Bangladesh for alleviation of severe pain. The objective of this study was to scientifically analyze the analgesic (non-narcotic) property of aerial parts of the plant along with antihyperglycemic activity.

Administration of methanol extract of aerial parts led to dose-dependent and significant reductions in blood glucose levels in glucose-loaded mice.

The results validate the folk medicinal use of the plant to alleviate pain. At the same time, the antihyperglycemic activity result suggests that the plant may be a potential source for blood sugar lowering drug(s).

Hepatoprotective -The hepatoprotective effects of the Taiwanese herb ‘Horngtyan‐wu’ (Alternanthera sessilis (L.) DC.) were investigated in three kinds of experimental animal model. Acute hepatitis was induced by various chemicals such as carbon tetrachloride.

All pharmacological and histopathological effects were compared with observations using the hepatoprotective Chinese herb, Bupleurum chinense (Family Umbelliferae). It was confirmed that A. sessilis has hepatoprotective effects against liver injuries induced by hepatotoxins with different mechanisms.

Present study supported the traditional uses of A. sessilis and indicated that the plant can be a potential source of bioactive molecules.

The cytotoxic activity of synthesized nanosilver was carried out against prostate cancer cells (PC3) by MTT assay and found to show significant activity. The present work of biosynthesis of silver nanoparticles using Alternanthera sessilis appears to be cost effective, eco-friendly, and an alternative to conventional method of synthesis.

To identify the bioactive extracts from Alternanthera sessilis and investigate its cytotoxicity potential against colon cancer cells, HT-29. The anticancer activities were determined using MTT, clonogenic, cell motility and AOPI assay. The chemical composition profiling was analyzed by GC-MS.

Among three plant part extracts, leaf extract greatly suppressed the growth of colon cancer cells in time and dosage-dependent manner, followed by aerial and stem. The cytotoxicity results were rationalized with clonogenic, cell motility and AO/PI assay, where extract showed the most active activity compared to aerial and stem extracts.

Amid the screened extracts, the leaf extract exhibits the credible cytotoxic, anti-proliferative and apoptotic activity and hence, our findings call for additional research to conclude the active compounds and their mechanisms determining the apoptotic activity. 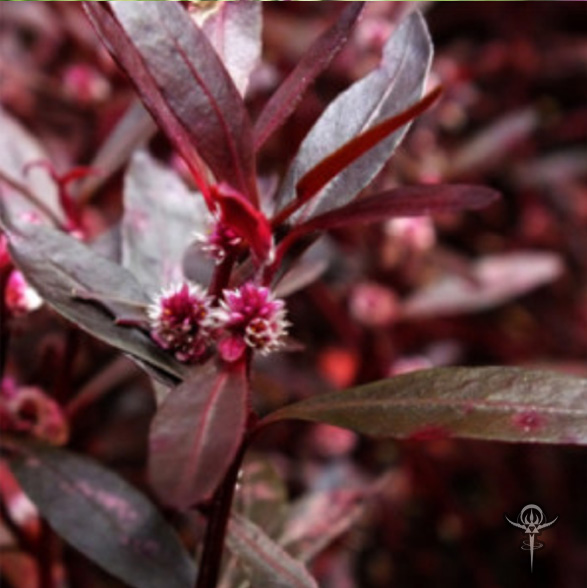