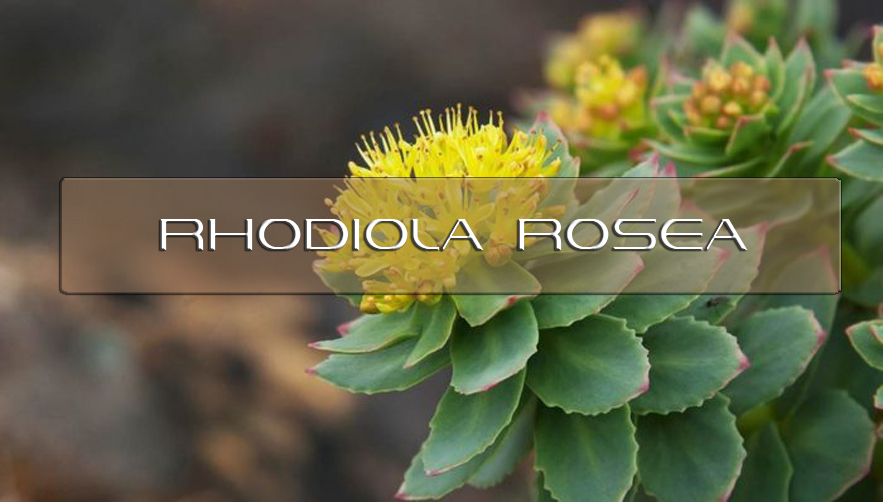 Rhodiola Rosea is an herb which tends to grow in cold and mountainous regions of Asia and Europe. 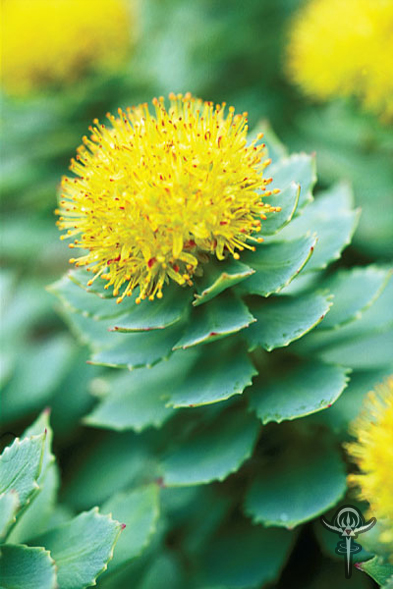 Another name for this is "Arctic Root" or "Golden Root", it is considered a type of adaptogenic herb and it can act in a variety of ways to increase resistance to stress.

This root has said to be powerful for fat burning, giving energy and boosting our brain cognitive functions.

Did you know that the Vikings utilized this herb to enhance their physical strength? It was also utilized by the Sherpas to climb extremely high altitudes for Mt. Everest. 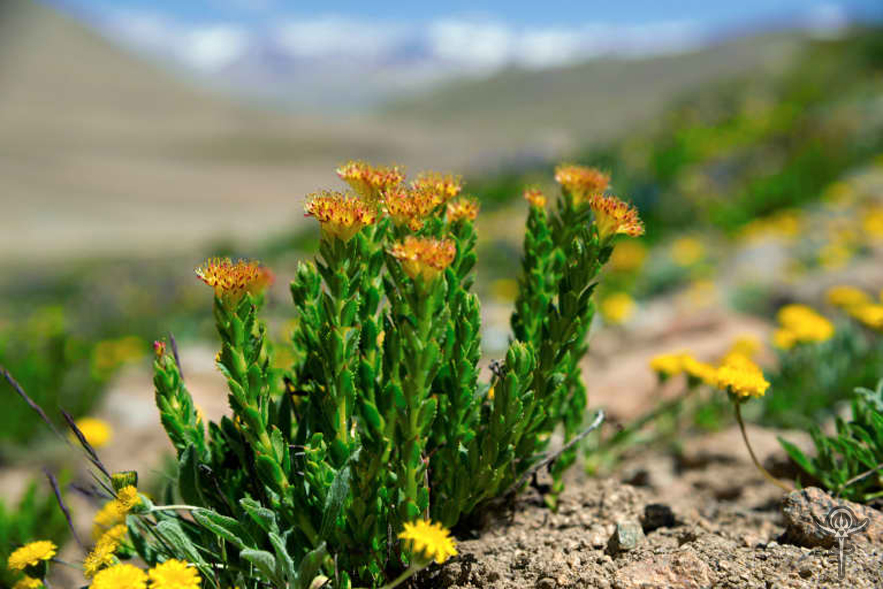 Treat Depression - The objective of this study was to assess the efficacy and safety of standardized extract SHR-5 of rhizomes of Rhodiola rosea L. in patients suffering from a current episode of mild/moderate depression.

For individuals in groups A and B, overall depression, together with insomnia, emotional instability and somatization, but not self-esteem, improved significantly following medication, whilst the placebo group did not show such improvements.

It is concluded that the standardized extract SHR-5 shows anti-depressive potency in patients with mild to moderate depression when administered in dosages of either 340 or 680 mg/day over a 6-week period.

Chemoprevention - Rhodiola rosea, growing in high altitude or cold regions of the world, has been reported to have anti‐aging effects in Drosophila.

We demonstrated that a R. rosea extract and one of its bioactive components, salidroside, inhibited the growth of bladder cancer cell lines with a minimal effect on nonmalignant bladder epithelial cells TEU‐2.

Rhodiola rosea extracts and salidroside can impose cellular and systemic benefits similar to the effect of positive lifestyle interventions to normal physiological functions and for anti-cancer.

Antiproliferative - It has been found that the extract of Rhodiola rosea rhizomes inhibits division of HL-60 cells, which is preceded by an accumulation of cells at the prophase stage.

The cells enter apoptosis from phase G2/M of the cell cycle. After treatment with the extract, no chromosome aberrations or micronuclei were observed, which indicates the mild action of the extract.

The cytostatic and antiproliferative effect of the Rhodiola rosea rhizome extract, and its mild action, raises hope for its use in anticancer therapy by enhancing the effectiveness of cytostatics.

Anti-Tumor - In this next study they prepared a homogeneous polysaccharide (RRP-ws) from Rhodiola rosea and tested its immunomodulation and anti-cancer activity in vitro and in vivo experiments using Sarcoma 180 (S-180) cells.

The overall findings indicated that RRP-ws could be used as a novel promising immunotherapeutic agent in cancer treatment.

Antitumor and antimetastatic effects of an official extract of Rhodiola rosea were established in experiments on inbred and noninbred mice and rats with transplantable NK/Ly tumor, Ehrlich's adenocarcinoma, melanoma B16 and Lewis lung carcinoma.

Application of the said preparation to sarcolysin-treated animals was followed by an increase in survival.

The apoptotic rate of thymus T-lymphocytes in the treatment group was significantly lower than that in the CLP group (P<0.05).

These findings suggested that Rhodiola rosea has protective effects against sepsis by decreasing apoptosis, increasing Th1 cytokines and enhancing the host's immunity via the regulation of TIPE2 expression.

Memory Enhancement - The effect of alcohol-aqueous extract (1:1) from Rhodiola rosea L. roots on the processes of learning and memory is studied on rats.

Significant improvement of the long-term memory is also established in memory tests after 10-day treatment with the same dose of the extract.

The great significance of the method used for studying the effects of the pharmacological agents on learning and memory for the results obtained is evident.

) scavenging assays, were greater than that of vitamin C.

These results indicated that the OPCRR has a great potential to be a natural antioxidant due to its considerable antioxidant activities in vitro and in vivo. 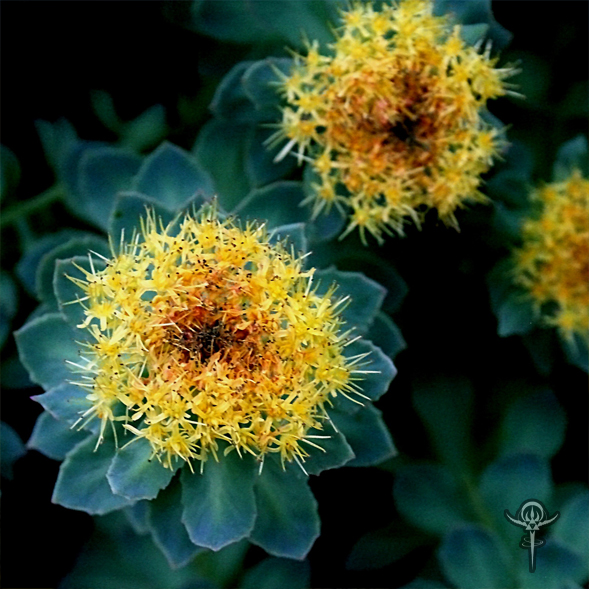