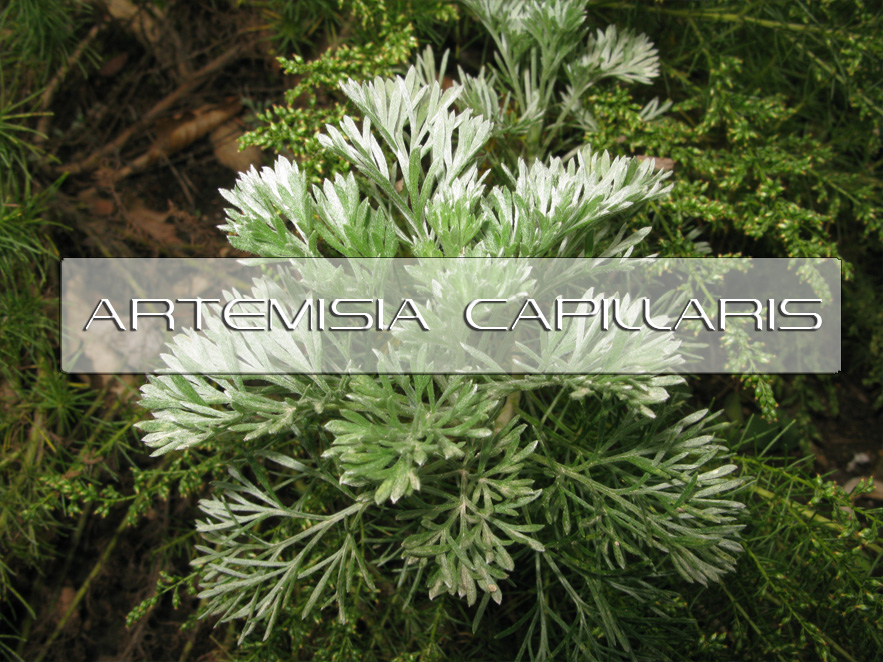 Artemisia Capillaris is known as the Oriental Wormwood which is a type of perennial shrub. 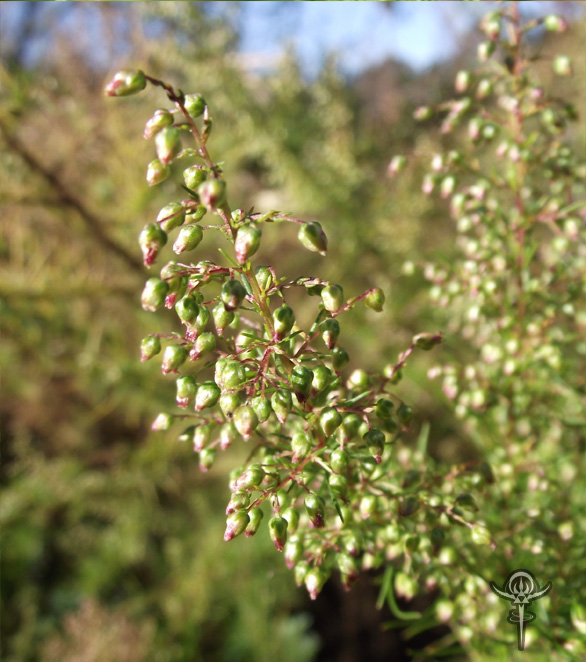 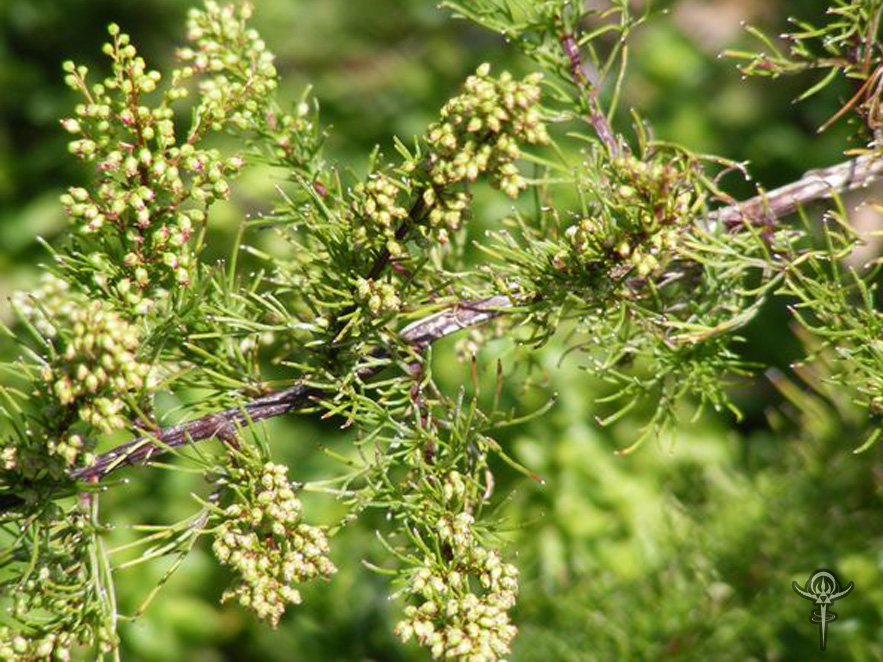 Antihepatotoxic - Since an extract of the crude drug “inchinko”, the buds of Artemisia capillaris, showed significant antihepatotoxic activity by means of carbon tetrachloride-induced liver lesion in vivo and in vitro.

Anti-Alzheimer's -In this study the anti-Alzheimer's disease (anti-AD) activity of natural coumarins were isolated from Angelica decursiva and Artemisia capillaris, along with one purchased coumarin (daphnetin).

Taken together, our results suggest that umbelliferone 6-carboxylic acid, esculetin and daphnetin have anti-AD effects by inhibiting AChE, BChE and BACE1, which might be useful against AD.

Neuroprotective - Artemisia capillaris Thunberg is a medicinal plant used as a traditional medicine in many cultures. It is an effective remedy for liver problems including hepatitis.

Anti-Inflammatory - Plant extracts have been used as herbal medicines to treat a wide variety of human diseases. In this study they used response surface methodology (RSM) to optimize the Artemisia capillaris Thunb. extraction parameters (extraction temperature, extraction time, and ethanol concentration) for obtaining an extract with high anti-inflammatory activity at the cellular level.

On the basis of the results, a model with a central composite design was considered to be accurate and reliable for predicting the anti-inflammation activity of extracts at the cellular level. These approaches can provide a logical starting point for developing novel anti-inflammatory substances from natural products and will be helpful for the full utilization of A. capillaris Thunb.

Anti-Hepatitis - In this study they explored the activities of Composite Artemisia Capillaris Tablet (CACT) against hepatitis B virus replication in vitro. The HBV DNA quantities in culture medium and in 2.2.15 cells decreased as compared with those cells with no treatment by CACT given to them. CACT could inhibit HBV DNA replication, showing its potential antiviral activity in hepatitis B treatment.

This report suggests that plant extracts have the potential to be used as powerful reducing agents for the production of biocompatible silver nanoparticles possessing enhanced antibacterial activities.

Apoptosis - Artemisia capillaris has been used in traditional Korean medicine for its variety of pharmacological activities. Previous studies have suggested that the essential oil of A. capillaris has chemopreventive potential, even though the mechanism of its action is unclear.

This study examined whether or not the essential oil isolated from A. capillaris induces apoptosis in the human oral epidermoid carcinoma cells along with the possible mechanism(s) of the essential oil‐mediated cytotoxicity.

They believe that the essential oil of A. capillaris induces apoptosis in human oral cancer cells and that it might be a good resource for searching new drugs, especially anticancer drugs. 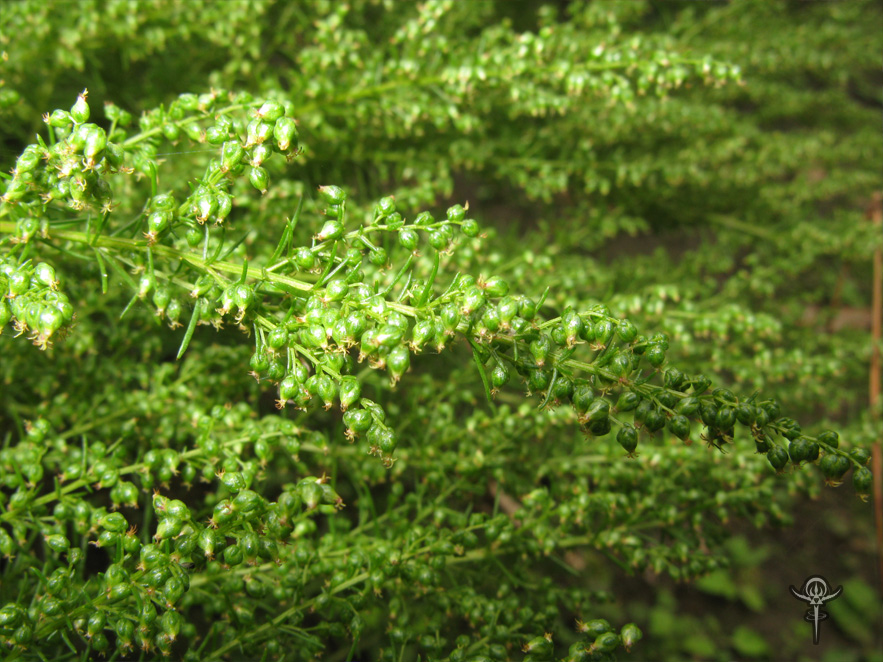