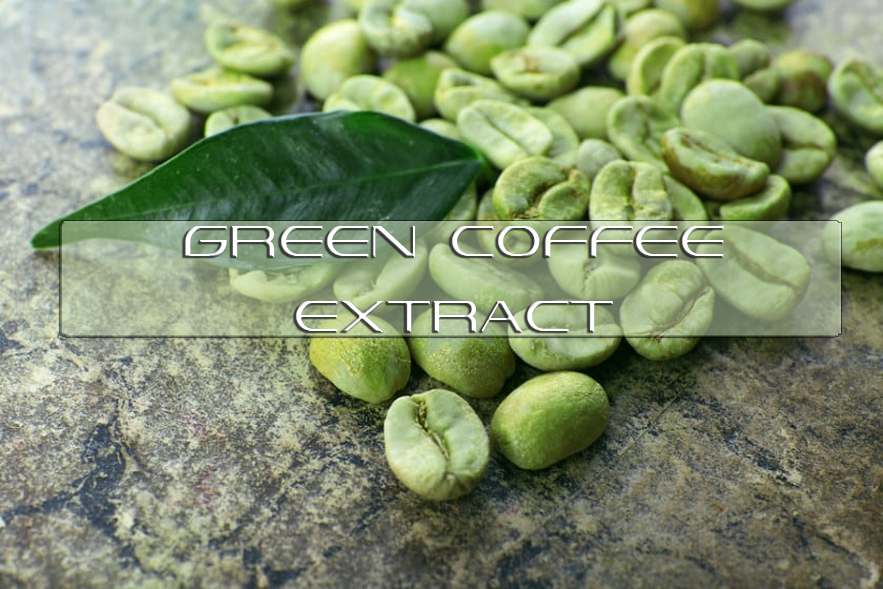 Green Coffee Beans are currently one of the more popular supplements for weight loss around. 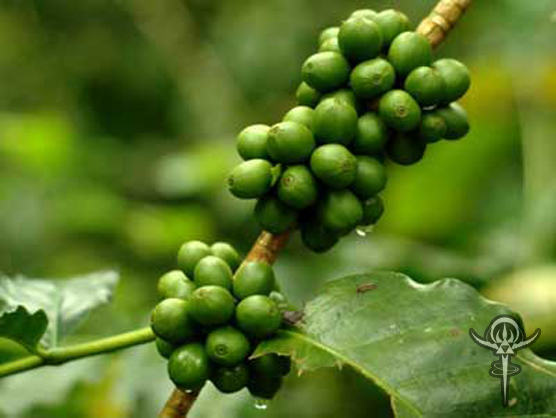 When it comes to weight loss chlorogenic acid in the green coffee affects how the body utilizes the sugar and metabolism. 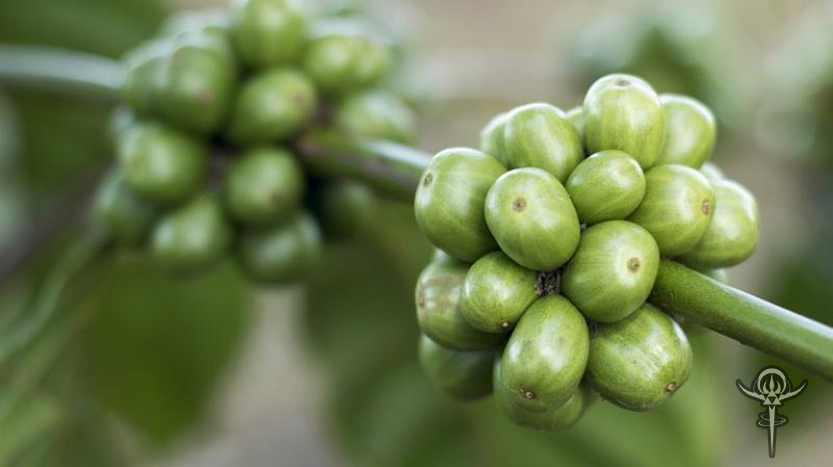 Weight-Loss - An animal study conducted in 2016 by Asian Pac J Trop Med tested the effects of green coffee bean extract (GCBE) on obese mice and it showed significantly decreased body weight gain. Obesity was induced in mice using a HFD for four weeks. Then, mice were fed only HFD or HFD with GCBE at 50, 100, and 200 mg/kg. Fatty acid synthesis mechanism regulation of body fat was investigated through real-time PCR and Western blot assay. Body fat reduction was measured through dual-energy X-ray absorptiometry.

GCBE has a potential anti-obesity effect with lowering body fat accumulation by regulating adipogenesis and lipid metabolism-related genes and proteins in WAT and liver.

Blood Sugar and Insulin Levels -GCB can normalize blood sugar levels significantly which then can lower the risk of type 2 diabetes. A study published in 2014 by Evidence-Based Complementary and Alternative Medicine (eCAM) showed evidence where decaf green coffee beans appeared to reverse the high fast diet and induced fat accumulation, insulin resistance by regulating the genes which were involved in the adipogenesis.

In conclusion, the present study shows that green coffee bean extract significantly reduces visceral fat-pad accumulation and improves insulin resistance in mice fed the HFD at a minimum effective dose of 0.3% supplementation. We suggest that 5-CQA and other polyphenols in green coffee bean extract may bring an additive effect in decreasing body weight gain and increasing insulin sensitivity. These beneficial effects are possibly due to the downregulation of genes associated with adipogenesis and inflammation in the WAT of mice. Taken as a whole, decaffeinated green coffee bean extract may be used as a therapeutic agent that prevents obesity and metabolic syndrome.

Lower Blood Pressure - Supporting evidence shows that chlorogenic acid contains hypo-glycemic agents and can affect the lipid metabolism which then results in a decrease in cholesterol and triglyceride concentrations within the blood. In a study rats were administered GCBE for three weeks. It was discovered that the extracted supported many markers. In the report they stated "Fasting plasma cholesterol and triacylglycerols concentrations significantly decreased by 44% and 58% respectively, as did in liver triacylglycerols concentrations (24%)."

Mood Improvement and Focus - GCB does contain a high amount of caffeine and because of this it is capable of altering many mental aspects of our psyche which includes motivation, concentration, reaction times, and performance. From a review of double‐blind, placebo‐controlled studies published over the past 15 years, it would appear that the range of caffeine intake that could maximize benefit and minimize risk in relation to mood, cognitive function, performance and hydration is 38 to 400 mg per day, equating to 1 to 8 cups of tea, or 0.3 to 4 cups of brewed coffee per day. Current levels of caffeine intake in the UK fall well within this range, suggesting that risk, for example from dehydration, is likely to be minimal.

As little as 32 mg (which elevated plasma caffeine concentration to less than 1 μg/ml), typical of the dose found in a single serving of a cola beverage, and less than that found in a single cup of coffee or a single dose of over-the-counter drugs, significantly improved auditory vigilance and visual reaction time. All other caffeine doses administered also significantly improved performance on these tests. No adverse behavioral effects, such as increased anxiety or impaired motor performance, were noted even at the highest dose administered.

Chemoprotective and Antigenotoxic - Here we investigated components of a German wheat bread supplemented with green coffee antioxidants (GC) to assess basic biological activities in human cells in culture. We analyzed chlorogenic acid (ChA) in the bread and determined antioxidative activities. The supplementation of bread with GC improves the chemoprotective property of normal bread under these in vitro cell culture conditions. Supplementation also increases ChA content and antioxidative capacity. The treatment of the cells with supplemented bread increases resistance of colon and liver cells against H2O2, a source of oxidative stress. 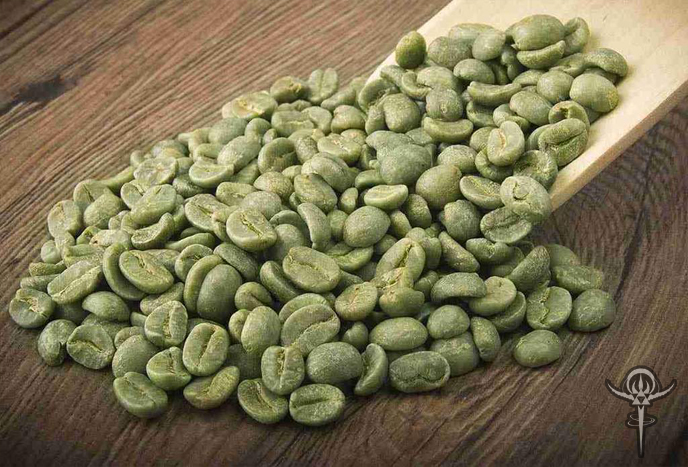