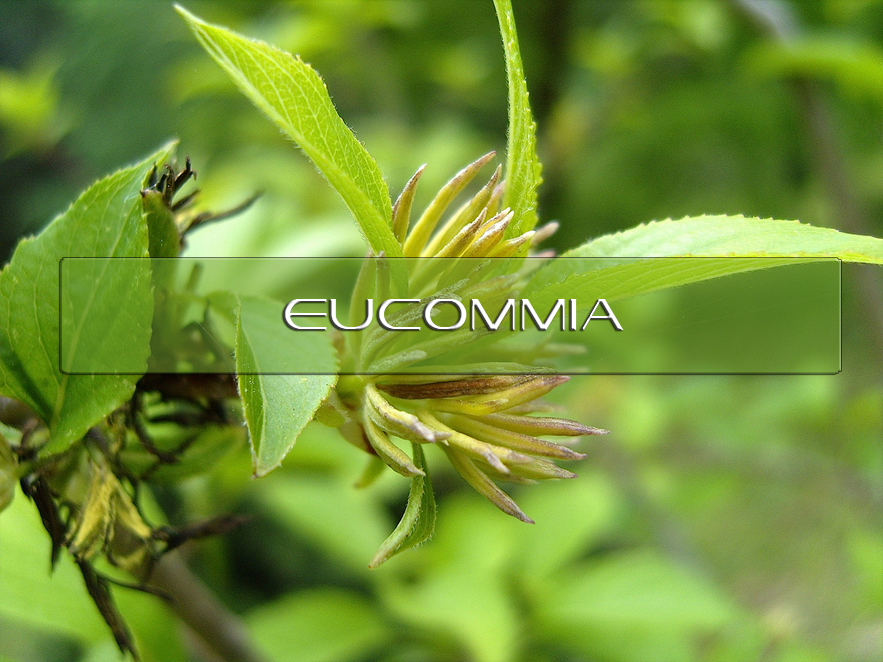 Eucommia Bark otherwise known as Eucommia Ulmoides have been utilized in Traditional Chinese Medicine for over 2,500 years. 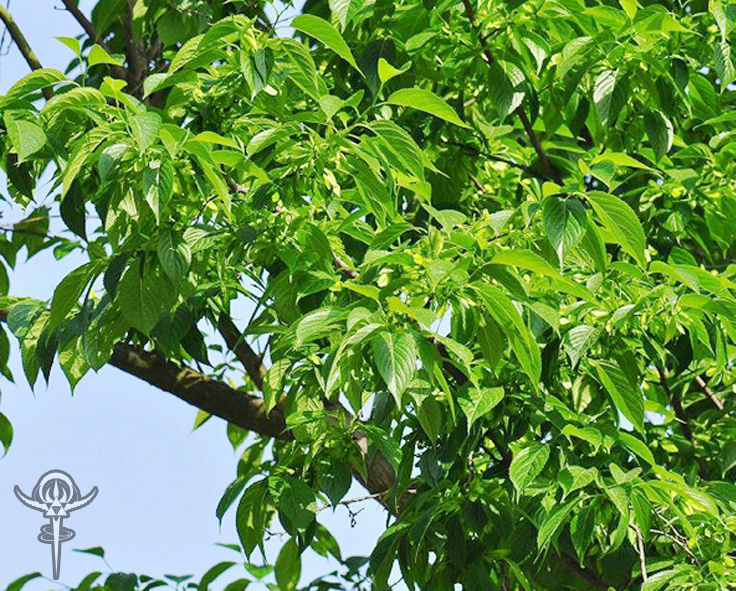 This herb was first mentioned in Shennong Ben Cao Jing, It goes by another name of Du Zhong and Tochu as well and the leaves have said to be used for treatment of diabetes in Korea. While In China the bark and leaves have been utilized as a tonic and anti-stress drug.

Millions of people within asia have utilized this tea for great health, a long life and increase in sex drive. It is a tree that is native to china and has often been called "Chinese Rubber Tree" because of the bark feeling like latex.

This medicine is popular amongst athletes because it is said to improve flexibility and physical energy. While also used to fortify bones, ligaments and tendons. 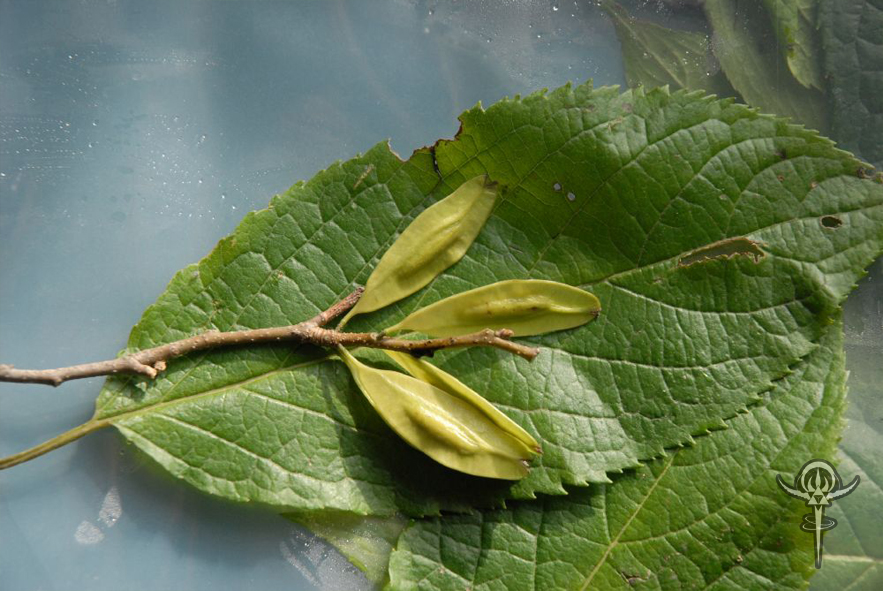 Strengthens Bones and Joints - A study published in 2015 showed results that the extract "significantly increased longitudinal bone growth rate and growth plate height in adolescent female rats." In the immunohistochemical study, E. ulmoides markedly increased BMP-2 and IGF-1 expressions in the proliferative and hypertrophic zones. In conclusion, E. ulmoides increased longitudinal bone growth rate by promoting chondrogenesis in the growth plate and the levels of BMP-2 and IGF-1. Eucommia ulmoides could be helpful for increasing bone growth in children who have growth retardation. (Article)

Osteoporosis and Osteoarthritis - A study published in 2013 in a Journal of Experimental and Theraputic Medicine came to the conclusion that "Eucommia was demonstrated to have a cartilage-protecting effect in rats with osteoarthritis, potentially by improving cartilage metabolism, regulating the degradation of the extracellular matrix of the articular cartilage, and inhibiting apoptosis in chondrocytes, thereby slowing down joint degeneration."

An increase in the number of studies demonstrating the effect of Eucommia in the progression of OA has resulted in an interest in drugs that affect bone metabolism, and drugs that may slow down or even halt the process of joint degeneration. (Article)

Another Study published in 2014 showcased it was preventing induced osteoporosis in hind limb suspension rats. The trabecular bone microarchitecture was assessed by microCT analysis. DZCE could effectively prevent the bone loss induced by HLS, which was indicated by decreased levels of bone turnover markers as well as the changes in urinary calcium and phosphorus. The DZCE treatment also enhanced the biomechanical strength of bone and prevented the deterioration of trabecular bone microarchitecture. DZCE administration was able to prevent disuse-induced osteoporosis by regulating the bone metabolism, suggesting that DZCE could be used as an alternative therapy for the prevention of disuse-induced osteoporosis. (Article)

Neuroprotective Activities - In 2015 a study showed Eucommia contained neuroptective effects that help as a complementary treatment for Parkinson's Disease because of its ability to improve the ubiquitin-proteasome sytem, which can contribute to prevention of neurodegeneration.

These results suggest that Duzhong might serve as an alternative and complementary treatment for PD and its action mechanisms might be mediated by ameliorating the UPS. (Article)

Memory and Learning - Another study published by the Journal of Biomolecules and Therapeutics demonstrated inhibitory effects on cognitive decline, memory and learning deficits.

In conclusion, our results suggest that EUE has anti-amnesic activity, and that it may hold significant therapeutic value for alleviating cognitive deficits. Moreover, the mechanism(s) of the anti-amnesic effects of EUE may be in part involved in the activation of the cholinergic system via inhibition AChE and TBARS activities, as well as protection of BDNF and activation of CREB expression. Therefore, the neuroprotective actions of EUE may potentially be applied in the treatment of neurodegenerative diseases such as AD. (Article)

High Blood Pressure and Hypertension - A study conducted in 2011 was a clinical trial that tested the bark extract on hypertension. The standardized Eucommia extract reduced BP and has beta-adrenergic blocking activity. Eucommia may be an appropriate nutraceutical intervention for prehypertension. (Article)

Supports Fatty Liver - It was shown that Eucommia was effective on non alcoholic fatty liver disease which is caused primarily by obesity or type II Diabetes. In conclusion, this study supports a basic mechanism of fatty acid-associated lysosomal BAX localization and resultant cathepsin B leakage and cell death in a NAFLD model. We propose that EUE and its active constituents, aucubin and geniposide, enhance lysosomal activity and regulate lysosomal BAX translocation, leading to resistance against hepatic lipotoxicity. EUE appears to be a viable treatment strategy to prevent or treat NAFLD and its associated toxic conditions. (Article) 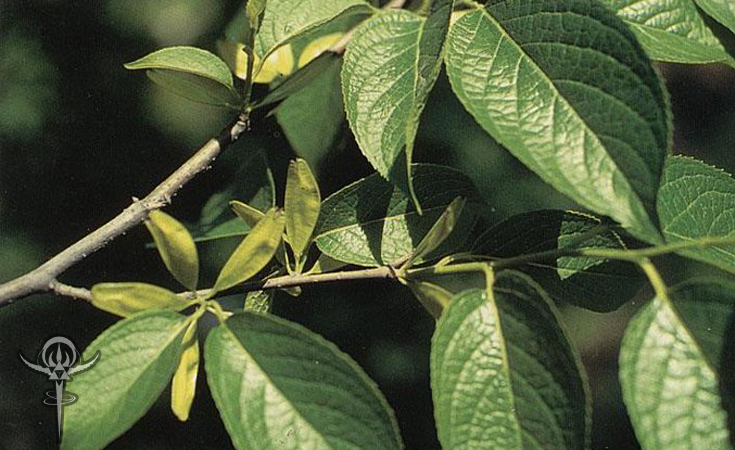