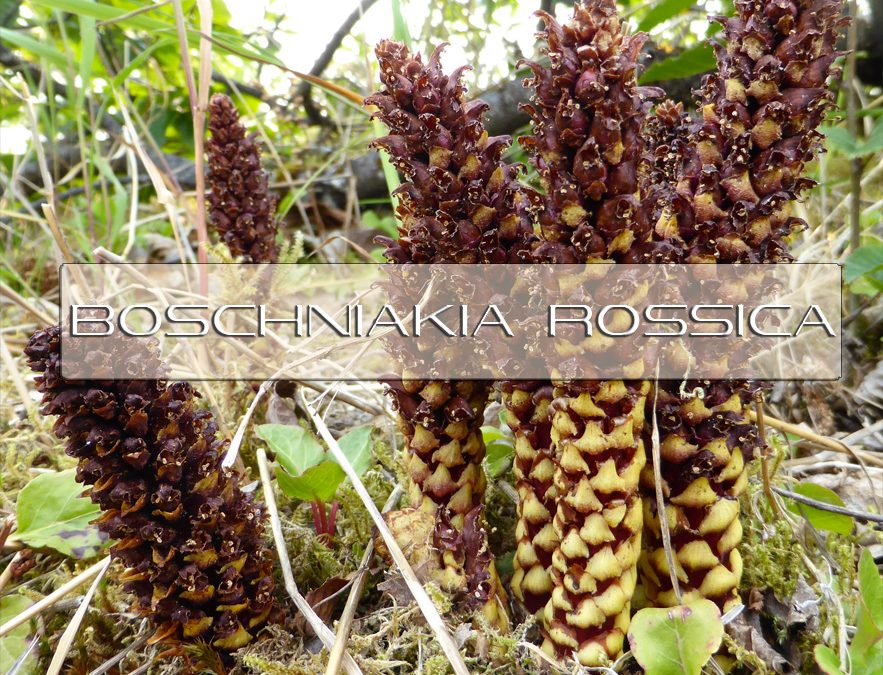 Boschniakia Rossica or better known as the Northern Ground Cone is known in the northern hemisphere as a type of holoparasitic plant. 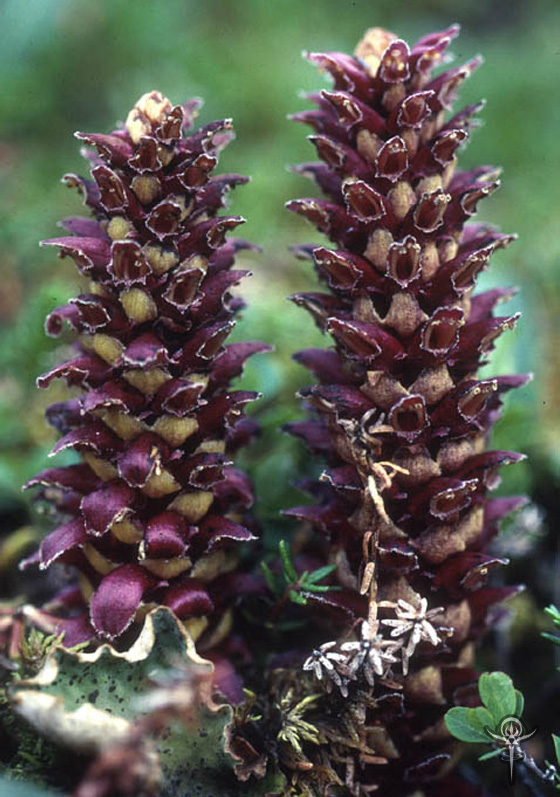 A holoparasitic plant means that it is an organism that is unable to complete it's life cycle without first finding a host to reproduce. You are able to locate this plant near rivers, streams and the majority is near moisture areas. It is able to reproduce due to the flow of water spreading the seeds.
This plant can grow to be roughly 6 to 12 inches and can contain two to three stems with other slender stalks. The seeds it can produce is roughly 300,000 seeds per plant!

Alzhiemer's Disease - In this study they tested the effects of Boschniakia rossica extract on free radicals in the brain of D-galactose induced senile rats. Sixty Wistar rats were randomly divided into normal group, model group, and Boschniakia rossica group

Learning and Memory - To investigate the impact of Boschniakia rossica extract on the content of Ach and learning and memory of the β-amyloid protein(β-AP)-induced model rats. The Traditional Chinese Medicine groups were given orally with three different dose(high,medium and low) of Boschniakia rossica extract.After the treatment,the learning,memory capability and the content of Ach in the hippocampus,and cortical parts of the rats were measured.

Boschniakia rossica extract can enhance the content of Ach and improve the learning and memory capability of AD rats.

Anti-Inflammatory - In this study they investigated the effect of Boschniakia rossica (BR) extract on expression of GST-P, p53 and p21ras proteins in early stage of chemical hepatocarcinogenesis in rats and its anti-inflammatory activities.

Oxidative Stress - In this study they investigated the intervention effect of aqueous fractions from Boschniakia rossica (BRAF) on hepatic oxidative stress in mice with liver injury induced by carbon tetrachloride (CCl4).

Mice were treated intragastrically with silymarin or BRAF once every day for 7 days. At the end of the experiment, CCl4 was injected intraperitoneally into the mice to establish the acute liver injury model.

Anti-Tumor - Current study they purified a polysaccharide (BRP) from Boschniakia rossica and the antitumor effects of BRP alone or combined with 5-Fluorouracil (5-FU) was examined in S180 tumor bearing mice by intragastric administration.

Apoptosis - The aim of this study was to explore the anti-tumor potential of a polysaccharide isolated from Boschniakia rossica (BRP) in Hep2 human larynx squamous carcinoma cells.

The data demonstrates that BRP shows potent anti-tumor activity in human larynx squamous carcinoma, largely through induction of G0/G1 cell cycle arrest and apoptosis. Activation of both mitochondria-mediated and death receptor-mediated apoptosis pathways is involved in the cytotoxicity of BRP.

The BRP was extracted with organic solvent and HR column. We treated Hep2 laryngeal carcinoma cells with different concentrations of BRP, then assessed cell growth inhibition rate by flow cytometry and apoptosis index by TUNEL staining. 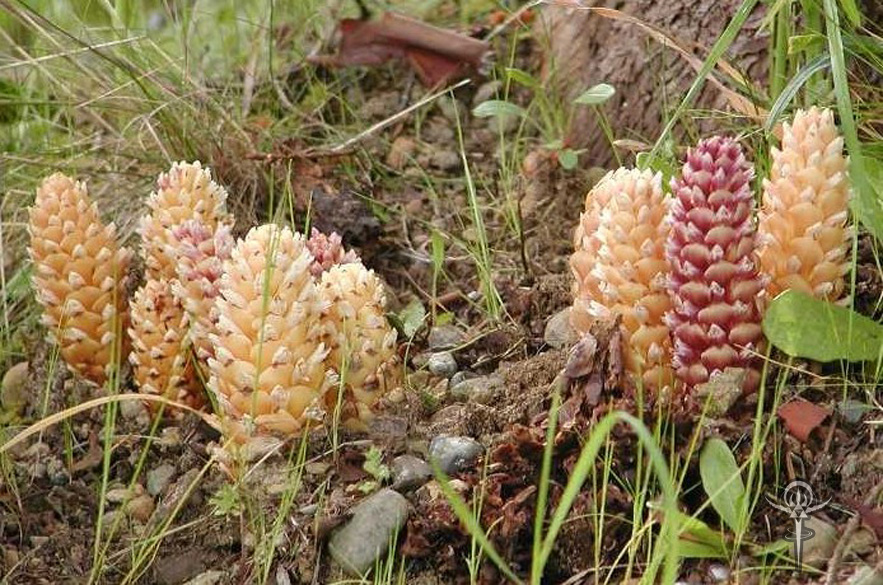