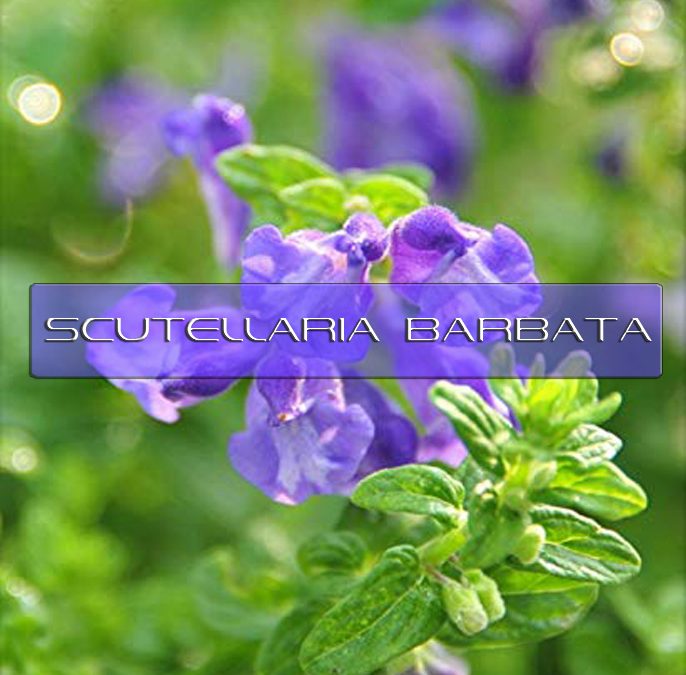 Scutellaria Barbata or the Barbed Skullcap is a type of perennial which grows in tropical climates. 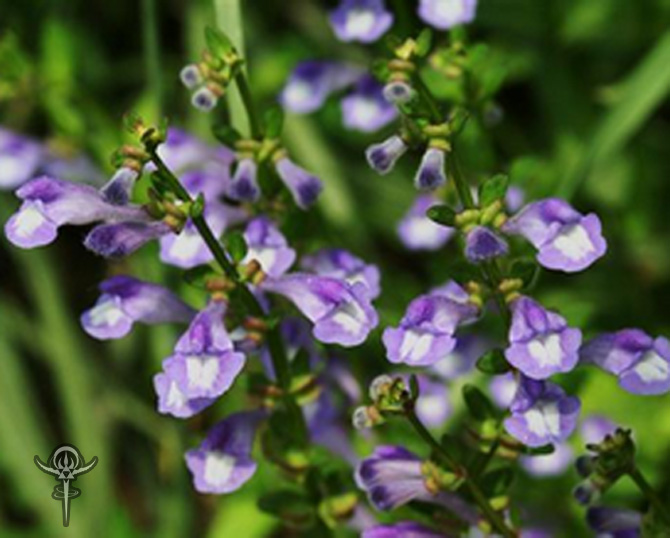 In Traditional Chinese Medicine it is called "Ban Zhi Lian" and is associated with the Liver, Lungs, Large Intestines and Stomach.

This herb has been deemed a useful tool in assisting with lung cancer, and breast cancer when it is combined with another herb called Hedyotis Diffusa.

This is an annual growing plant and flowers typically from May to July while the seeds can ripen from June to August. One of the amazing things about this plant is it is hermaphroditic which means it has both sexual organs in order to propagate. 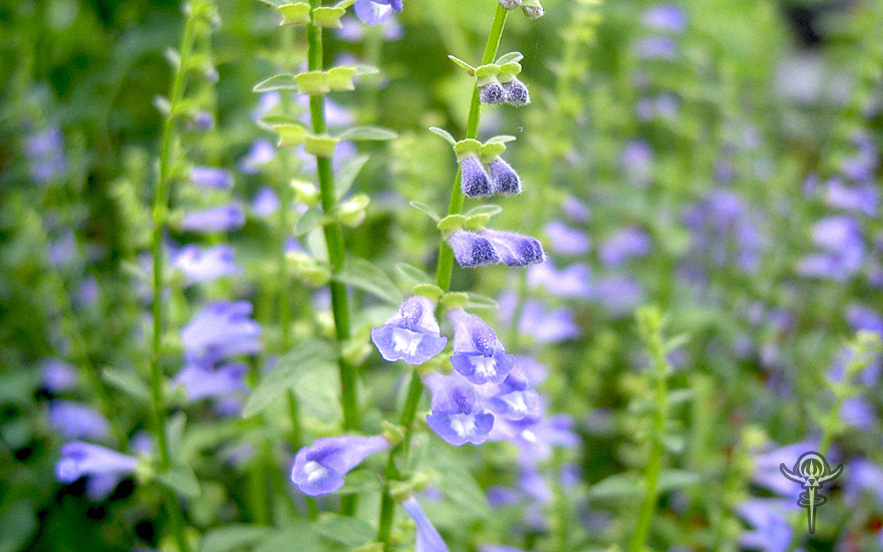 Anti-Cancer Effects - Several studies have indicated that extracts of S. barbata have growth inhibitory effects on a number of human cancers.

In this study, we studied the growth inhibitory effect of S. barbata and determined its mechanism of antitumor activity using human lung cancer cell line A549.

These data indicated that these processes are involved in S. barbata-mediated killing of cancer cells. A surprising finding is that CD209, related to dendritic cell (DC) function, was dramatically downregulated by 102-fold.

Further functional studies are needed to assess the role of the array-identified genes in S. barbata mediated anticancer activity.

Scutellaria barbata (SB) is a medicinal plant that contains flavonone compounds such as scutellarein, scutellarin, carthamidin, isocarthamidin, and wogonin. A functional proteomic approach was used to study the inhibitory effects of a chemically standardized extract from SB in human colon adrencarcinoma, LoVo.

The results suggest that the chemically standardized extract from SB can induce cell death in the human colon cancer cell line.

The current work showed that the proposed platform provided a rapid approach to study the molecular mechanism because of the inhibitory effects of different doses of the botanical extracts on LoVo cell lines.

Anti-Tumor - In the present study, a bioassay-guided method was used to isolate the most active components from Scutellaria barbata. The anti-proliferative effects on human hepatoma HepG2 and Hep3B cells of each fraction at every stage of the purification were monitored.

This is the first report describing the isolation of pheophorbide a from Scutellaria barbata using a bioassay-guided isolation method.

The anti-proliferative activity and possible mechanisms of action of pheophorbide a on hepatoma Hep3B cells are also discussed.

The antitumor activity of various fractions of an ethanol extract of SB was studied in six human malignant cell lines.

Apoptosis - A compound known as Photodynamic therapy (PDT) is an effective treatment for cancer by inducing apoptosis or necrosis in the target cells which has been isolated from S. barbata.

PDT significantly inhibited the growth of Hep3B cells with an IC50 value of 1.5?M. Intracellular ROS level was increased in PDT treated cells and the cytotoxic effect could be reversed when ascorbic acid was applied.

In nude mice model, PDT treatment could reduce the tumor size by 57% after 14 days treatment.

DNA fragments indicating induction of apoptosis were observed in MCSB-treated U937 cells by TUNEL assay. results suggest that Herba Scutellariae barbatae (MCSB) can induce apoptosis via the mitochondria-mediated signaling pathway.

Hedgehog Pathway - Angiogenesis, which plays a critical role during tumor development, is tightly regulated by the Sonic Hedgehog (SHH) pathway, which has been known to malfunction in many types of cancer.

The published data suggested that the ethanol extract of SB (EESB) is able to induce apoptosis of colon cancer cells and inhibit angiogenesis in a chick embryo chorioallantoic membrane model.

The current data indicated that EESB reduces tumor size without affecting on the body weight gain in CRC mice.

Our findings suggest that inhibition of tumor angiogenesis via suppression of the SHH pathway might be one of the mechanisms by which Scutellaria barbata D. Don can be effective in the treatment of cancers.

In the present study we evaluated the effect of extract of SB (EESB) on the proliferation of human colon carcinoma HT-29 cells and investigated the underlying molecular mechanism.

The phosphorylation/activation of Akt was significantly suppressed by EESB treatment, whereas that of p53 was enhanced. These results suggest that EESB could effectively induce G1/S arrest in human colon carcinoma cells via modulation of multiple cell cycle-related signaling pathways. 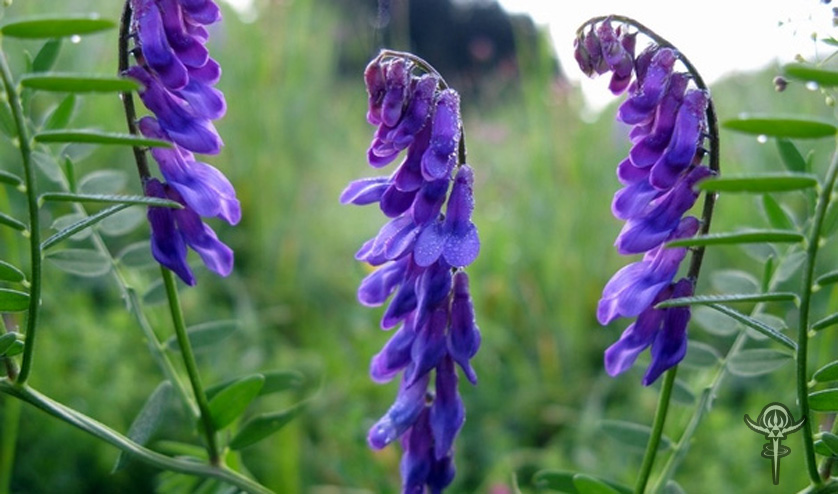