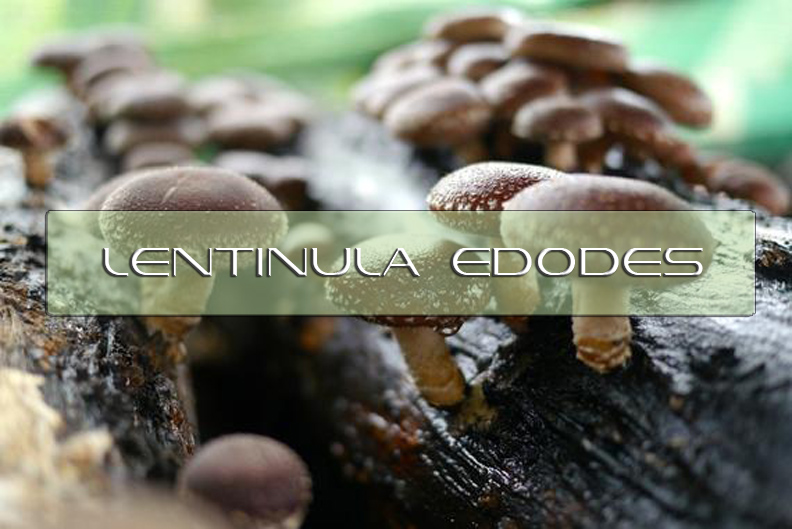 Lentinula Edodes or better known as Shiitake are a type of mushroom that have been prized because of their savory taste and their amazing health benefits. 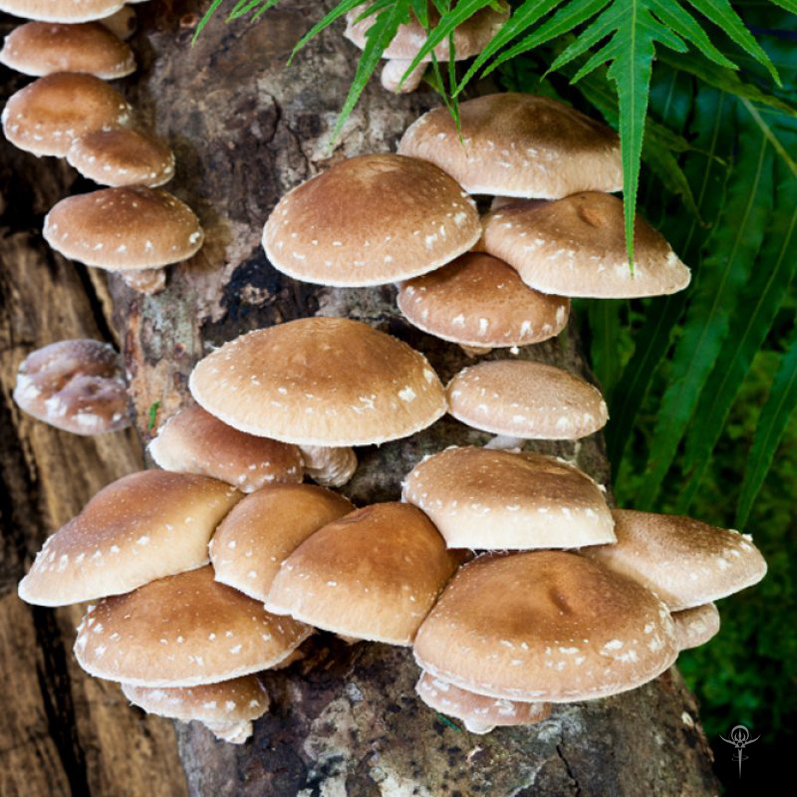 They are native to East Asia and are brown in color and can grow between 2 and 4 inches and grow on decaying hardwood trees.

Did you know that these mushrooms are the second most popular and third most widely cultivated and edible mushroom in the world?

The properties contained within these mushrooms ranges from having anti bacterial, anti viral, anti fungal effects along with many others listed below. 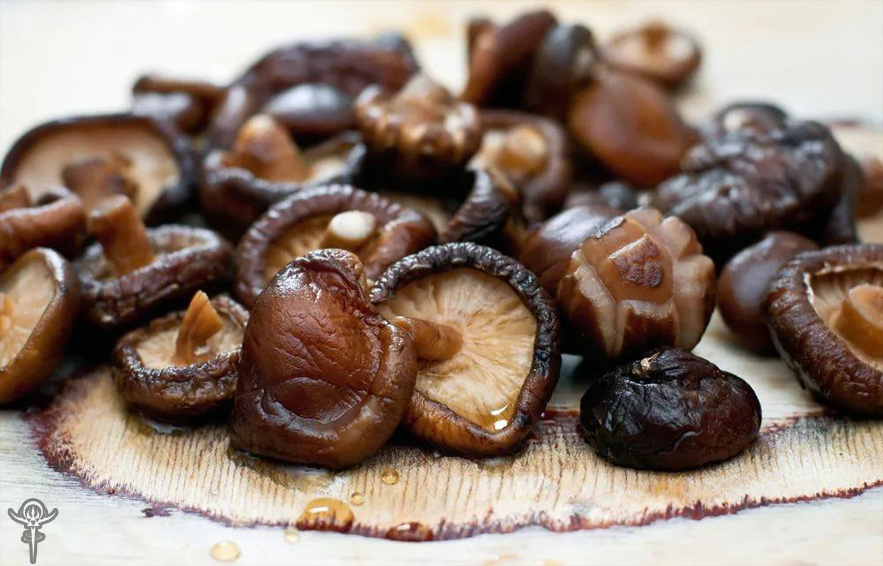 Osteoporosis Support- In the current study, we have examined whether modified oak mushrooms could improve or prevent osteoporosis-like symptoms in mice fed with low calcium and vitamin D3-deficient diet.

The two main sources of vitamin D3 are de novo synthesis induced by exposure to ultraviolet (UV) light from the sun, and diet. Vitamin D3 deficiency causes rickets or osteoporosis.

These results indicate that in mice, vitamin D2 and/or calcium derived from irradiated oak mushrooms may improve bone mineralization through a direct effect on the bone, and by inducing the expression of calcium-absorbing genes in the duodenum and kidney.

Apoptosis - In this study, potential roles of an ethyl acetate fraction from shiitake mushrooms were investigated by in vitro bioassays.

These data suggest that inhibition of growth in tumor cells by "mycochemicals" in shiitake mushrooms may result from induction of apoptosis.

Anti-Cancer - In this study they determined whether supplemental amounts of a polysaccharide/oligosaccharide complex obtained from a shiitake mushroom extract (SME) would lower the prostate-specific antigen (PSA) level in patients with prostate cancer.

The endpoint for the trial was the lowering of the PSA levels.

These studies are still in progress in many laboratories and the role of the polysaccharides as immunopotentiators is especially under intense debate. The purpose of the present review is to summarize the available information in this area and to indicate the present status of the research.

Antioxidant - In this paper, the mechanism underlying the aflatoxin-inhibiting effect of the Lentinula edodes culture filtrates was studied by analysing their anti-oxidant activity and β-glucan content.

This research suggests new perspectives to set suitable strategies against aflatoxins and L. edodes could be considered a promising tool.

Anti-Tumor - Antitumor activities of two types of purified virus-like particles (S and F) from Lentinus edodes (Shiitake) and of S-derived RNA were studied in mice. Multiple administration of the particles or of the RNA markedly reduced the mortality of mice injected with Ehrlich ascites carcinoma cells.

The powdered fruit bodies of shiitake (Lentinus edodes) showed antitumor activity when given orally to mice. The growth of tumors, both syngeneic and allogeneic, was inhibited by 57.9 to 78.6% in shiitake-fed mice.

The inhibition of tumor growth was mainly due to a glucan contained in the fruit bodies, but the lipid fracton also had inhibitory effects, although mild.

Feeding of the fruit bodies to mice in the diet was found to augment both the ability of macrophages to phagocytose latex particles and the spreading activity of the macrophages.

Prevent Blood Pressure Increase - In this study they looked at the effects of Shiitake (Lentinus edodes) and Maitake (Grifola frondosa) on hypertension, spontaneously hypertensive rats (SHR) were fed a diet containing 5% mushroom powder and 0.5% NaCl solution as drinking water for 9 weeks.

Antimicrobial - Medicinal mushrooms, including shiitake, have long been known for their immune system boosting as well as antimicrobial effects; however, they have not been employed in the treatment of oral disease.

In the current study, the effectiveness of shiitake mushroom extract was compared to that of the active component in the leading gingivitis mouthwash, containing chlorhexidine, in an artificial mouth model (constant depth film fermenter).

The results indicated that shiitake mushroom extract lowered the numbers of some pathogenic taxa without affecting the taxa associated with health, unlike chlorhexidine which has a limited effect on all taxa. 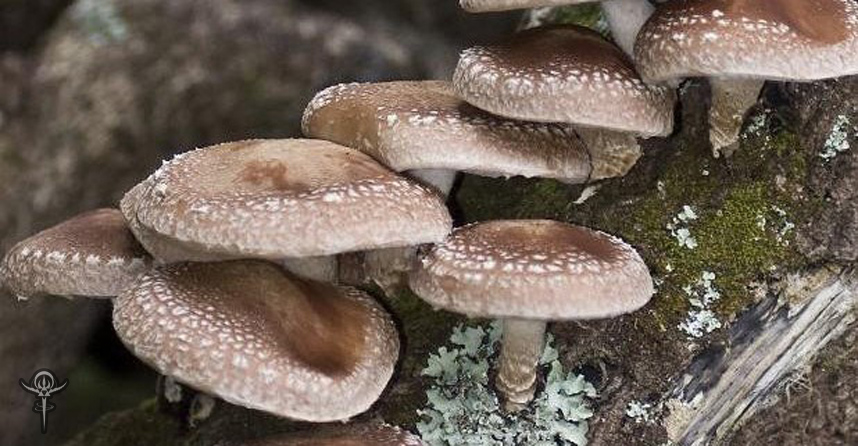