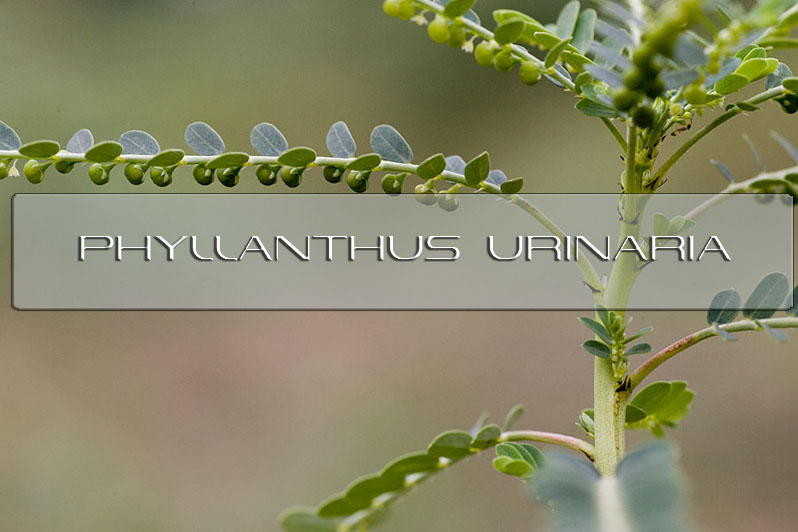 Phyllanthus Urinaria or the Chamber Bitter is a type of herb that is typically found in Asia. 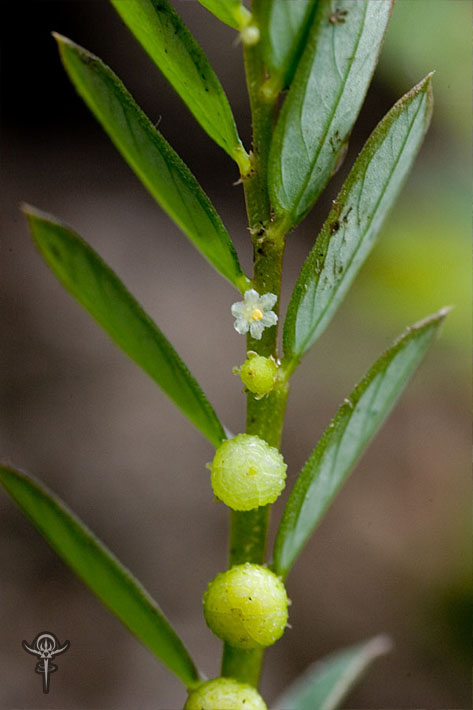 This type of herb grows during the warm season and can also grow to be around 2 feet in length. With this weed the leaves close during the night time and open during the day time.

Flowers from this weed are small and yellowish white. Both the male and female flowers can be found on the same plant. 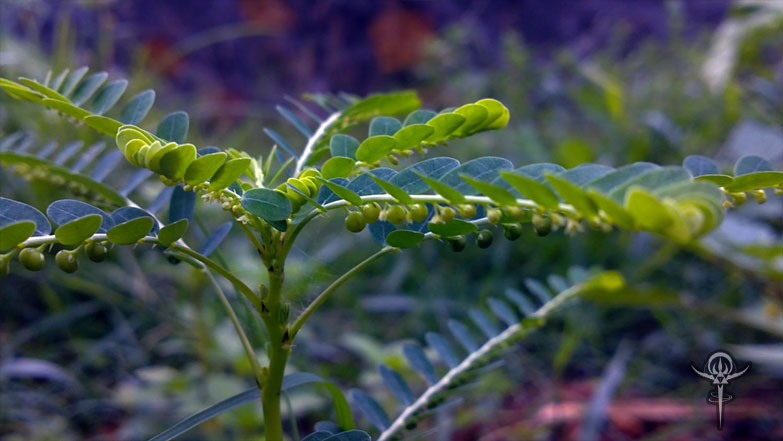 Anti-Tumor -Phyllanthus urinaria, a widely used herb medicine in Asia, was tested for its anti-tumor effect in vivo for the first time. The anti-tumor activity in P. urinaria extract was evaluated by its effect on tumor developed in C57BL/6J mice with implantation of Lewis lung carcinoma cells.

The present study indicated that P. urinaria extract is an anti-tumor and anti-angiogenic agent, which can be used safely in animals.

Antioxidant - In continuation of our search for potent natural anti-inflammatory agents, from the ethanolic extract of this plant, nine compounds including phyllanthin (1), phyltetralin (2), trimethyl-3,4-dehydrochebulate (3), methylgallate (4), and rhamnocitrin (5), methyl brevifolincarboxylate (6), β-sitosterol-3-O-β-d-glucopyranoside (7), quercitrin (8), and rutin (9) were isolated.

Anti-Cancer -This report aimed to characterize the whole P. Urinaria plant, present the anticancer effects of P. Urinaria both in vivo and in vitro , and explore relevant mechanisms.

The anti-cancer activity of P. urinaria extract is mainly due to induced apoptosis of cancer cells as demonstrated by DNA fragmentation and increased caspase-3 activity through both intrinsic and extrinsic pathways.

The anticancer effect of aqueous extract prepared from Phyllanthus urinaria (P. urinaria) was investigated by analyzing its potential to induce apoptosis in human cancer cells. We showed that the aqueous extract of P. urinaria could reduce the viability by inducing the apoptosis in human cancer cells derived from several different origins as demonstrated by morphological changes and DNA fragmentation.

It suggests that the aqueous extract of P. urinaria is substantially useful in treating various kinds of human cancer cells without toxic side effect on normal cells.

Apoptosis - The anticancer activity of P. urinaria extract was due to the apoptosis induced in Lewis lung carcinoma cells, which was demonstrated by DNA fragmentation analysis and increased caspase-3 activity. The apoptosis triggered by P. urinaria extract in Lewis lung carcinoma cells was associated with the down-regulation of Bcl-2 gene expression, but not with p53, p21 and Bax.

This study was designed to obtain the chemical fingerprint and to investigate the effect of Phyllanthus urinaria on telomerase activity and apoptotic pathways in the human nasopharyngeal carcinoma cell line (NPC-BM1).

We suggest that P. urinaria induces the death of NPC-BM1 cells in vitro through the induction of apoptosis and inhibited telomerase activity.

Antimetastic Effects - Cytotoxicity of Phyllanthus plant extracts were first screened using the MTS reduction assay. They were shown to inhibit MCF-7 (breast carcinoma) and A549 (lung carcinoma) cells growth with IC50 values ranging from 50–180 µg/ml and 65–470 µg/ml for methanolic and aqueous extracts respectively.

This was followed by an evaluation of the possible modes of cell death that occurred along with the antimetastatic activity. Phyllanthus was shown to be capable of inducing apoptosis in conjunction with its antimetastastic action, with more than three fold increase of caspases-3 and -7, the presence of DNA-fragmentation and TUNEL-positive cells.

The presence of polyphenol compounds in the Phyllanthus plant is critically important in the inhibition of the invasion, migration, and adhesion of cancer cells, along with the involvement of apoptosis induction. Hence, Phyllanthus could be a valuable candidate in the treatment of metastatic cancers.

Cardio Protective - In this study, we investigated the antioxidative and cytoprotective effects of Phyllanthus urinaria (PU) against DOX toxicity using H9c2 cardiac myoblasts.

Although protection or alleviation of DOX toxicity can be achieved by administration of antioxidant vitamins such as ascorbic acid and vitamin E, their cardioprotective effect remains controversial.

Anti-Diabetes - Hypoglycemic effects of the extracts of two Siamese plants, Momordica charantia (M.c.) and Phyllanthus urinaria (P.u.), were examined in streptozotocin-induced diabetic rats. P.u. extract decreased BGL by 23% and 39% at the doses of 10 and 30 mg/kg, respectively. 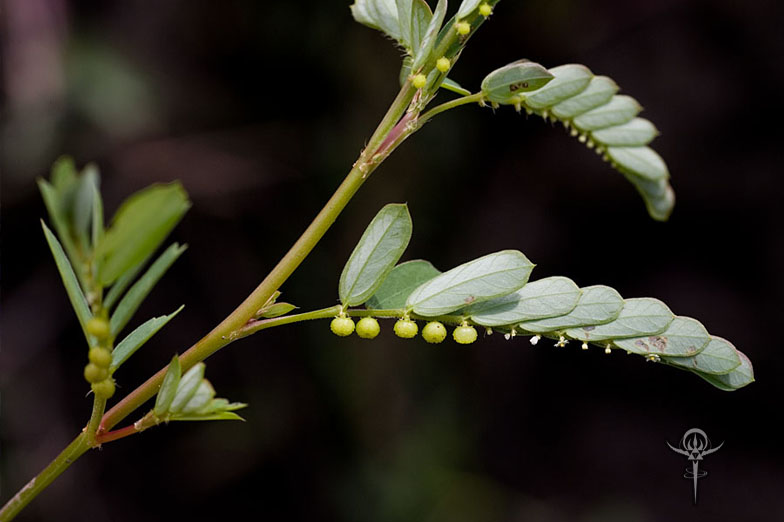