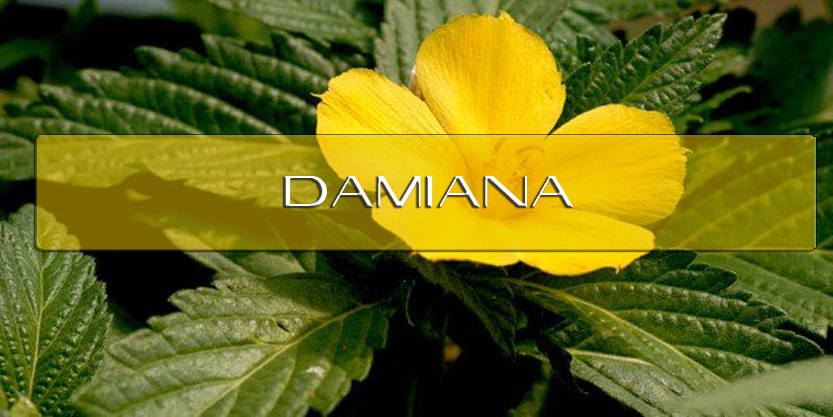 Damiana also known as Turnera Diffusa is a type of shrub that is native to Mexico, Central America, West Indies and South America. 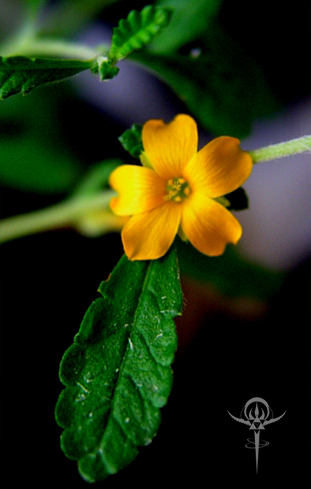 In another culture, The Aztecs, it was utilized to improve the general well being and health amongst the users.

It was believed that the first ever discovery and use of this plant was by the indigenous Guaycura in the Baja region of Mexico.

Originally taken during religious ceremonies, it was later banned due to its "passion inspiring properties" getting out of hand! When the Guaycura started trading with the Aztecs, this herb found its way across the rest of the Americas. Throughout Central and South America there are ethnobotanical reports of Damiana's therapeutic qualities.

In the 1870's Damiana started to spread as a commercial product, mainly as an aphrodisiac, especially for the old and enfeebled. In 1888 it made its first appearance in the American "National Formulary", eventually being dropped in 1916. Knowledge about Damiana was slowly fading away until it was rediscovered in the 1960's by ethnobotanists and hippies looking for natural alternatives to pharmaceutical medicine. 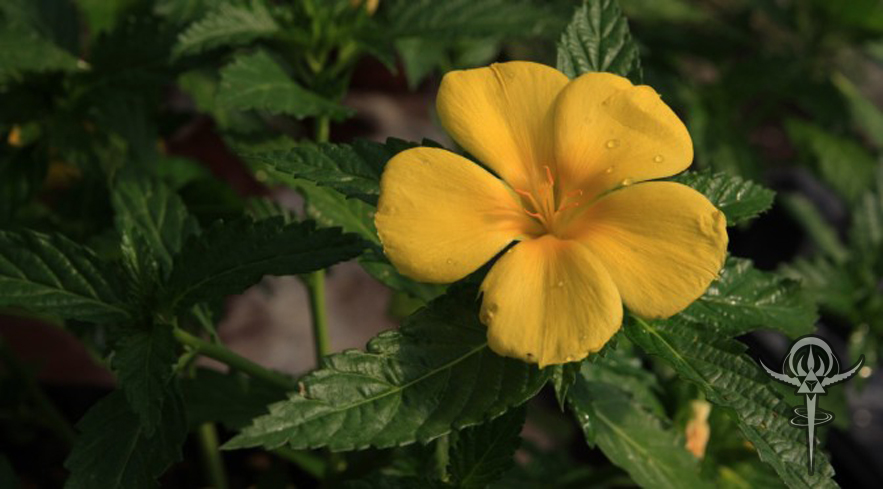 Aphrodisiac - A study was conducted in 2009 which demonstrated when administering the extract to sexually exhausted rats, it improved the sexual behavior significantly. The rats were more likely to achieve more than just one ejaculation and the post period was reduced as well before the act was carried on again.

Yohimbine and Turnera diffusa (80 mg/kg) significantly increased the percentage of males achieving one ejaculatory series and resuming a second one. In addition, Turnera diffusa significantly reduced the post-ejaculatory interval. These effects were not associated to an increase in locomotor activity or anxiety-like behaviors. The HPLC-ESI-MS analysis showed the presence of caffeine, arbutine, and flavonoids as the main compounds in the active extract. (Article)

Ulcers - Damiana has also been shown to treat a variety of gastric issues which include peptic ulcers. This is due in part because of the plant's arbutin content. A study conducted in 2012 evaluated the ability of the plant to treat two different types of Ulcers. The researchers then concluded that Damiana did in fact possess anti-ulcer activity that they attributed to the anti-oxidant effects of the arbutin. (Article)

Weight Loss - A danish study which was published in 2001 combined Damiana with yerba mate and guarana. They then discovered that this combination of herbs were able to produce a thermogenic effect and supressed the appetite. The study then examined this effect and combination on 47 overweight patients to determine how much weight could be reduced for 10 days, 45 days and 1 year.

The researchers concluded that the combination supplement was able to siginificantly delay the gastric emptying and resulted in patients feeling full faster. (Article)

Antioxidant Effects - A recent study which was published in 2017 wanted to test the antioxidant potential of water extracts of this plant on the kidney health of diabetic rats. The same researchers found that damiana showed significant improvement for the kidneys mitochondria. (Article)

Sedative - If you are one of those few people who suffer from being able to fall asleep at night. This may be a solution to you. In low doses Damiana reacts as a sedative to the body according to this case study. (Article)

Anti-Anxiety and Stress - In a case study performed in 2005:

Dried T. aphrodisiaca mother tinctures of NLK, DWSG and SBL, separately suspended in a suitable vehicle, were administered orally to mice. The activity was compared with that observed in the control group as well as with the group treated with the standard anxiolytic drug diazepam. Complete manifestation of anxiety in mice of the control group is evident from the minimum mean time spent in the open arms of elevated plus-maze . Significant anxiolytic activity was observed in NLK (50 mg/kg), DWSG (75 mg/kg) and SBL (125 mg/kg,) respectively, which was on a par with that of diazepam as is evident from statistical equivalence between the results of these doses and these manifested by diazepam. However, the activity decreased at higher doses, probably due to a sedative effect. 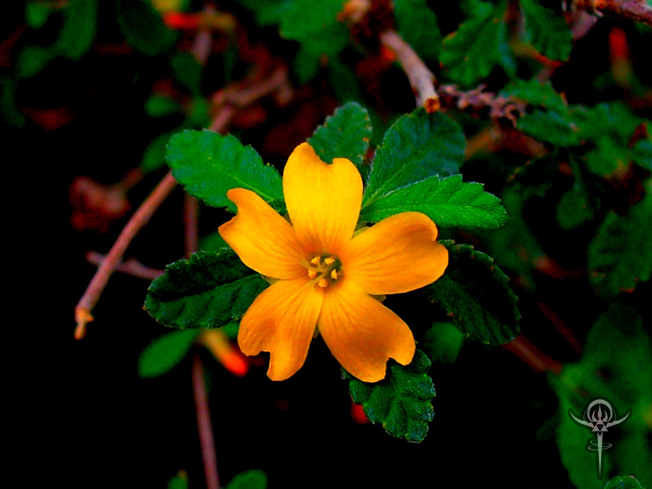 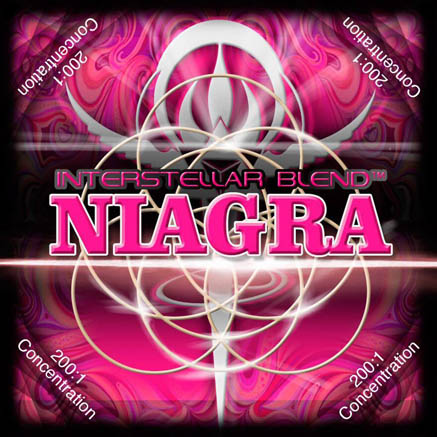