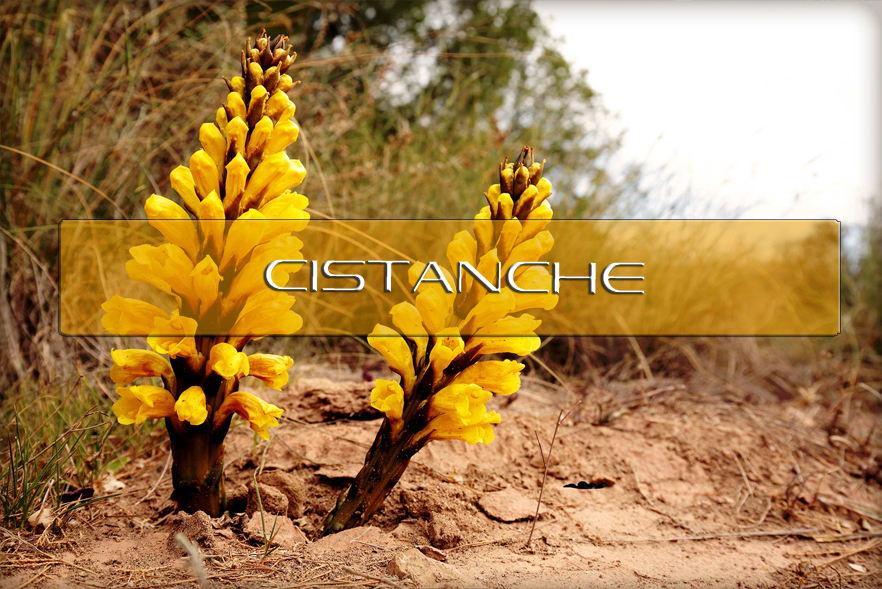 Cistanche is considered the best herb to strengthen the kidneys, tonify the yang and benefit your blood. In the Chinese culture this herb is known as Rou Cong Rong. In the ancient dynasties it was routinely sought after as an imperial tribute to the elite. 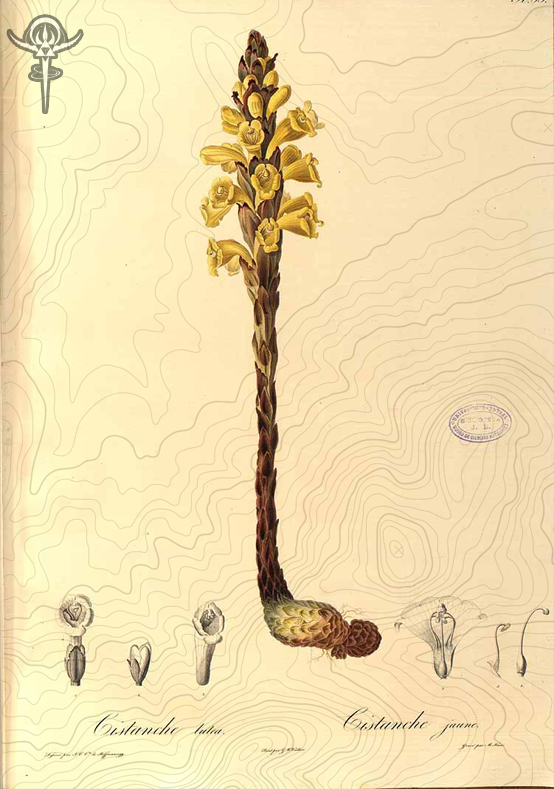 This herb typically grows in the Western Regions of the world and has similar healing effects as ginseng. This made way for the name of "Desert Ginseng". This tonic herb has been titled a new name in most recent years as the "Natural V i a g r a".

The Cistanche herb refers to a genus of family known as Orobanchaceae. There are a total of 16 cistanche species and they are distributed mainly in Asia, Africa, and Mediterranean regions. Within China alone there are six species such as Cistanche Deserticola, Cistanche Salsa to name a few. They are however mainly produced in Xinjan, Gansu, Qinghai, and Mongolia.

The Cistanche deserticola is a type of holoparasitic plan which attaches to other host plants of Haloxylon persicum and Haloxylon Ammodendron. It then works its way to the areas where the nutrients and water are stored for the cistanche root to survive.

The taste of the Cistanche herb has been said to be rather salty, so ensure you have a cup of water handy!

Cistanche has shown positive effects on the immune system, endrocrine system, reproductive system, central nervous system and the brain; it is also said to increase sexual energy, physical energy, and assists in nourishing the blood which makes for a great herb for athletes and romantic partners. Within several ancient texts, the consumption of Cistanche directs the blood flow to the pelvic and g e n i t a l area which results in enhancing the strength of e r e c t i o n s and enlarging the p e n i s; hence its nickname “stalk enlarger”. In Chinese school of thought the yang portion of energy can be cultivated and directed towards a creative project.

Cistanche naturally grows wild in many of the regions that were first controlled by the legendary Genghis Khan and his nomadic band of warriors. Consumed in his ritual daily decoctions, it is attributed to be one of the reasons for his famed s e x u a l prowess.

According to herbalist Ron Teeguarden, "The infamous Genghis Khan, who fathered literally hundreds of children in his lifetime and who has left the largest substantiated genetic trail of any single man in human history, consumed desert cistanche every day as a tonic. His Y-chromosome is today found in an estimated 16 million of his male–line progeny in a vast swath of Asia from Manchuria to Central Asia, and more recently throughout the world. That’s one pit of every 200 males on earth today!" 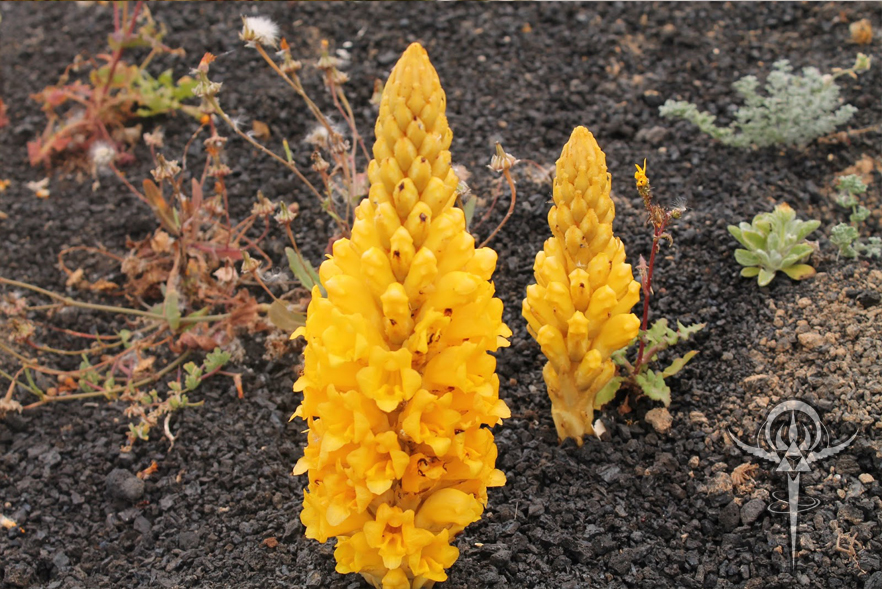 Anti Aging - In some research that was conducted on longevity, an extract made from Cistanche Deserticola appeared to promote the quality of life by decreasing fatigue and activating the immune function and supporting the affected vascular system in elderly patients. . (Article)

Increase S e x u a l L i b i d o and Energy Levels - Because Cistanche is a kidney Yang energize it has been known to be a natural l i b i d o boosting herb. In a scientific study titled "Herba Cistanche (Rou Cong-Rong): One of the Best Pharmaceutical Gifts of Traditional Chinese Medicine", it was confirmed to have an a p h r o d i s i a c effect upon men, which further demonstrates the increase in the "s e x hormone levels by inducing t e s t i c u l a r s t e r o i d o g e n i c enzymes" to have a positive effect on the male hormone production. (Article)

Antioxidant - An increase of scientific notoriety has been given to cistanche because of the significant antioxidantive and neuroprotective abilities. A research showed "The acteoside-rich fraction of C. salsa extract can inhibit reactive oxygen species, prevent DNA damage, enhance superoxide dismutase (SOD) activity and prevent lipid peroxidation. Acteoside has an extremely strong antioxidative effect that is 15 times stronger than resveratrol and five times stronger than vitamin C." (Article) 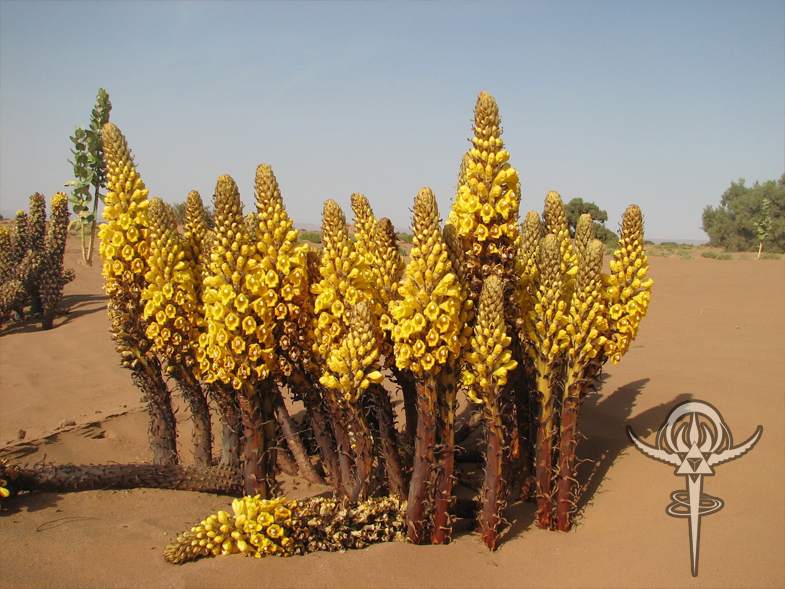 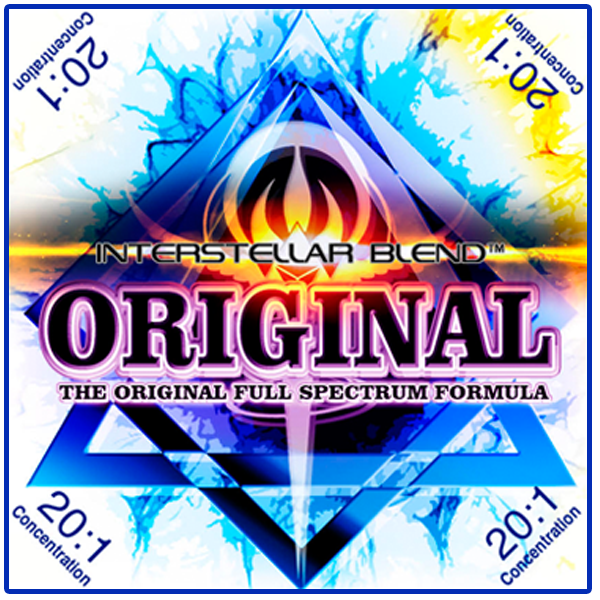 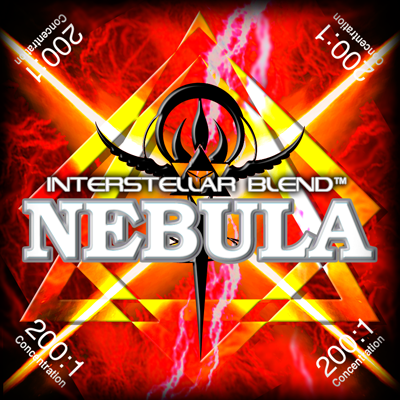